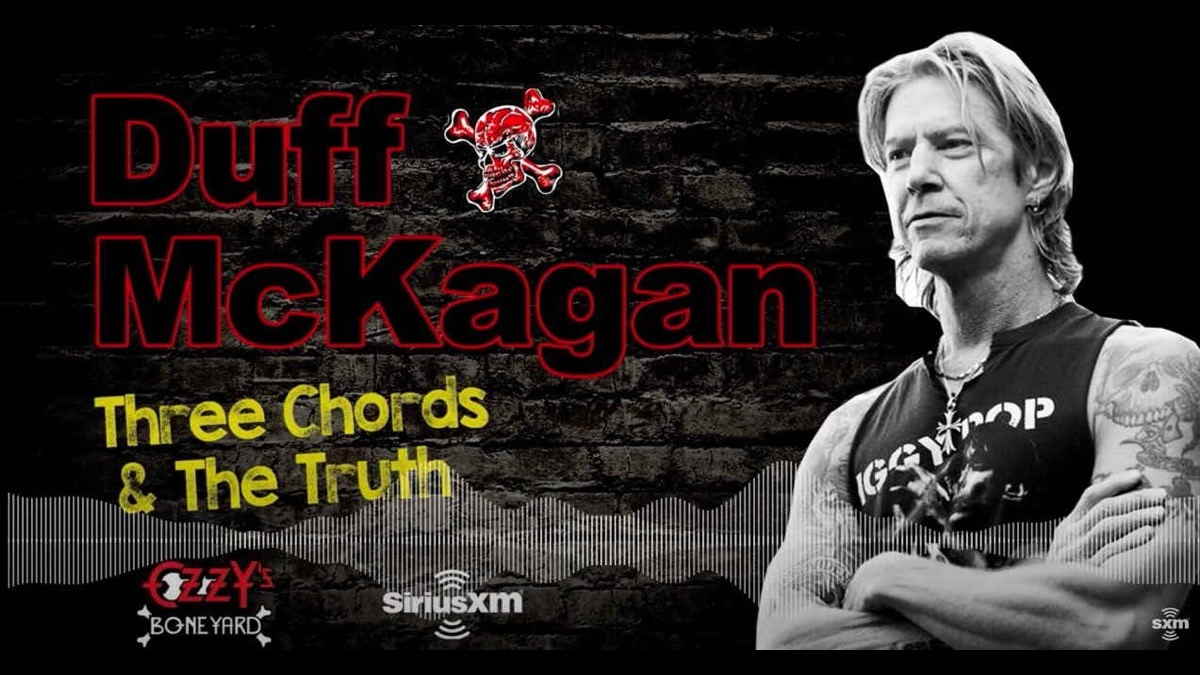 During the episode, McKagan shared stories from touring with Jane's Addiction, recording with Lenny Kravitz, listening to Suicidal Tendencies, and the time Guns N' Roses flew a helicopter over Soundgarden's crowd in Phoenix, AZ.

He said that helicopter incident, "I remember we played a speedway outside of Phoenix and we had just got to town, so we helicoptered to the show cause it was way out there.

"And there was only one road in. And this guy, this helicopter pilot. We didn't ... take helicopters a lot, you know, or anything like that... But I remember coming in to the show and Soundgarden was on and the helicopter pilot hovered down in front, like over the crowd. Super dangerous."

He continued, "And we watched, I watched Soundgarden like a song. [laugh] in a helicopter. I'm like, maybe we should go land though. You know what, if the chopper goes down...there's a lot of people underneath us..."

Susan added, "Well, I'm just thinking of the trifug-...Centrifugal, thank you. Force. The wind. It's quite strong from a chopper. When you see in movies, it's like, woooosh."