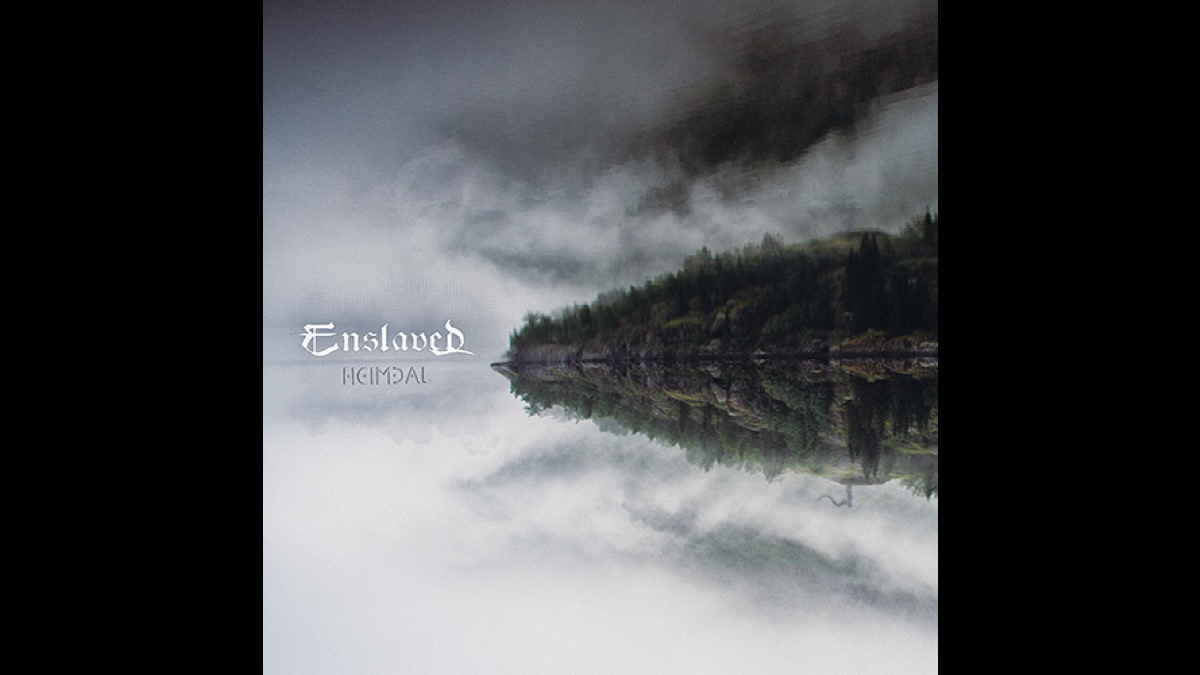 Enslaved have released a music video for their brand new single, "Congelia", to announced that they will be releasing their 16th studio album, "Heimdal," on March 3rd 2023.

Ivar Bjornson & Grutle Kjellson had this to say, "It's quite weird, yet pretty awesome that we are now talking about the release of our 16th album; yes our 16th full-length album release.

"That's not too shabby for a couple of scallywags from rural western Norway, is it? If you count our stint in the short lived Phobia-act, we have been playing together for no less than 32 years!

"In all these years, Norse mythology has been our umbilical cord to the realms of mysticism and philosophy, and our gateway to the realms of deep psychology and the esoteric worlds beyond. One of the most fascinating characters of our mythology is HEIMDAL, and he has been lurking around in our minds like an enigma for three decades now. His first appearance was in a song called 'Heimdallr' on our demo tape 'Yggdrasill' back in 1992, and he's had both minor and more significant roles in our lyrical universe over the years.

"This time we have decided to dedicate an entire body of work to this most enigmatic of characters and richest of archetypes - we give you 'Heimdal'. We have reached deeper and scouted further ahead than ever before - the past, present and future sound of the band comes together in songs born from sheer inspiration - it is the common force of a close-nit group of friends and musicians." Watch the video below: