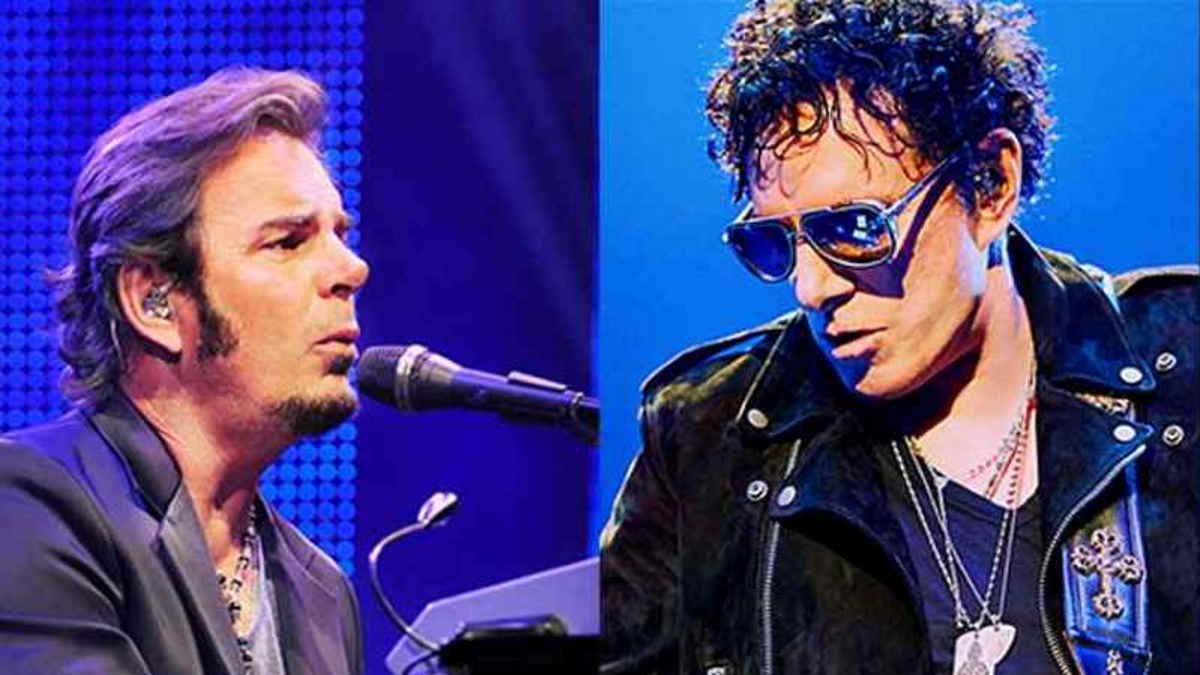 Journey cofounder Neal Schon has filed a lawsuit against his longtime bandmate Jonathan Cain over band finances and an American Express card that Cain reportedly opened, according to court papers cited by Page Six.