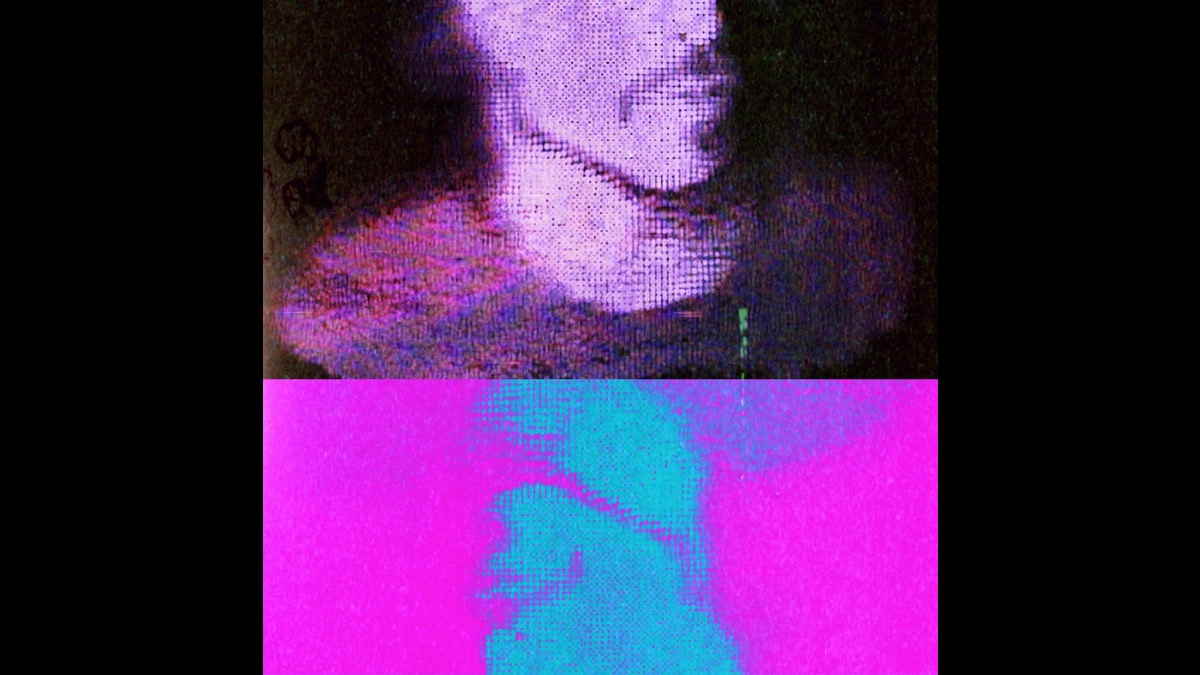 Bryce Avary has returned with new music from The Rocket Summer. He has shared a visualizer for the new single, "M4U," which is the first new track that will be followed by more new music next year.

Avary shared, "I felt this tangible tug to tap into the long inherent but sonically neglected places of my heart and simply begin exhaling from there. What happened was a creative release and outflow that I've never really had before."

He said of change in music direction on the new track, "I actually considered releasing this music under a separate name for some time. The Rocket Summer has always been me, but it has always been only a part of me, if that makes sense. There's a lot more there that I've been aching to exhale, but the train of life moves fast. I really let myself reset with this one."

The new material came together during the pandemic in the deserts of California and his home state of Texas. "I had very little interest in making music that was too lonesome. Perhaps as a defense due to how naturally solitary these last few years were for a lot of us. I felt like if I just could swim through the rains that poured on us and not allow them to extinguish the sparks of what I knew was coming, that we'd eventually be together again experiencing music and that it finally wouldn't only just be mine to groove to." Watch the visualizer below:

The Rocket Summer Music and Merch