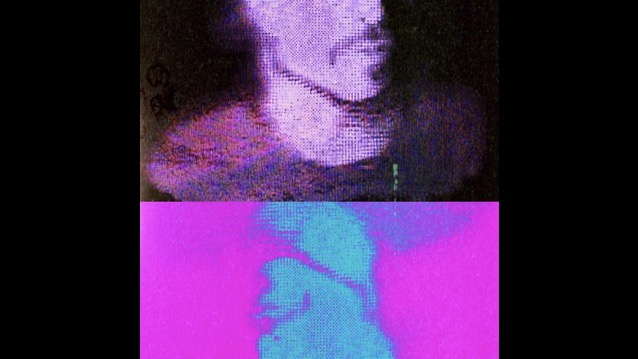 The Rocket Summer (multi-instrumentalist Bryce Avary) has released a brand new single and music video called "M4U". The song comes ahead of new music planned for next year.

Avary had this to say about the track, "The song is about longing and feeling a sense of belonging somewhere else, sometimes feeling like an alien, but someone or something is what makes this world feel like home. I wrote it from the voice of one person to another, but to me, it was also a metaphor about longing for a dream realized, for a release, a reprieve."

He said of the video, "I actually had Covid when it was time to film this, but found being overall loopy helped the performance... just totally in abandon, grooving in outer space.

"So much time had led up to this moment that the chance to live in this song pulled me out of all of it for a bit. I set up some lights and a camera in my own studio, isolated and away from everyone, and just started filming grooving to it, then filmed playing the drums, guitar, synths.

"[Director Nicky Parks] wanted to capture several energies blending into one and filmed several different people dancing and getting lost in the song. Then she ran all the footage through synths and pieced and edited it all together". Watch the video below:

The Rocket Summer Music and Merch