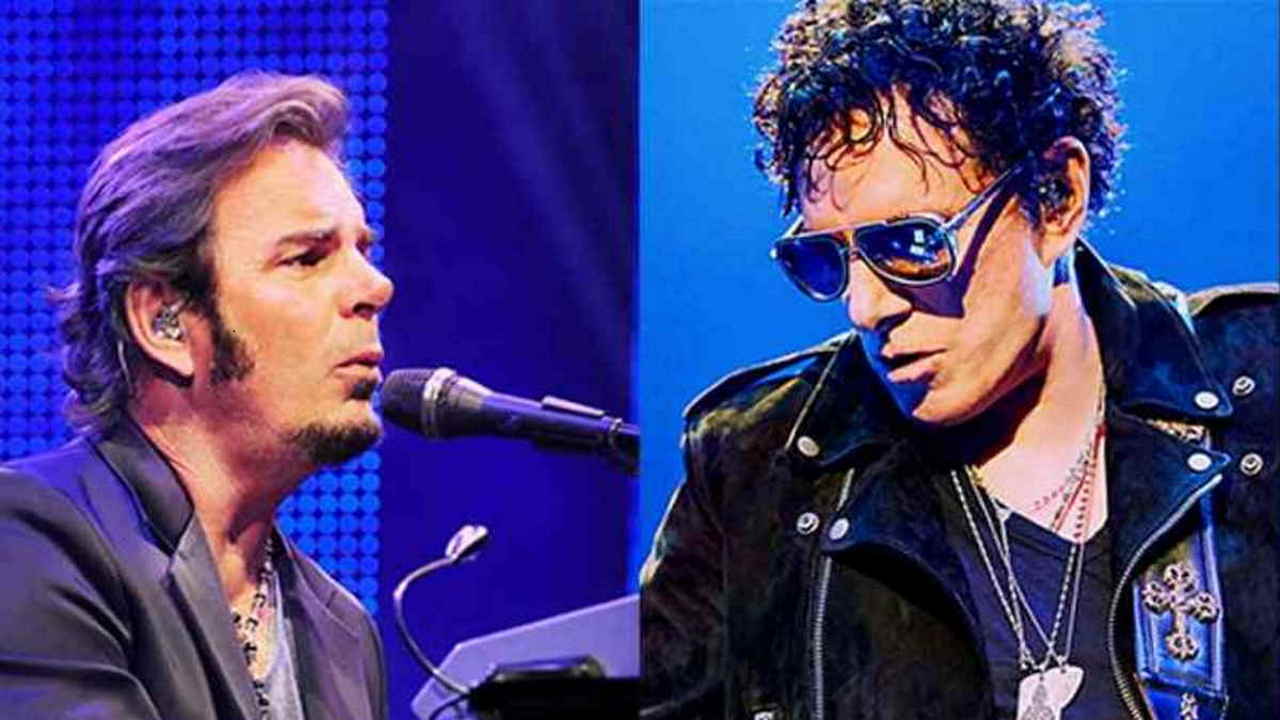 Journey keyboardist Jonathan Cain has shared a public response to the news that his bandmate Neal Schon had filed a lawsuit against him over band related financial records related to an American Express Card.

Cain released the following response, "This is a matter that should have been resolved privately, but I am forced to publicly respond now to Neal's malicious lies and personal attacks on my family and I in an effort to garner public support for his ill-conceived lawsuit - a lawsuit that has absolutely no merit.

"Neal has always had access to the credit card statements; what he lacks - and what he is really seeking - is the ability to increase his spending limits. Since Neal decided to publicize what is going on, I can tell you we will present the evidence to the court that shows that Neal has been under tremendous financial pressure as a result of his excessive spending and extravagant lifestyle, which led to him running up enormous personal charges on the band's credit card account.

"When efforts were made to limit his use of the card to legitimate band expenses, Neal unfortunately decided to attack me rather than trying to get his reckless spending under control.

"I am saddened by the situation - for Neal and for our fans - but since Neal filed a lawsuit, I suspect he will not be able to ignore the court like he has ignored the countless financial advisors and accountants he has fired over the past several years who have tried in vain to help him," Cain added.

Cain's attorney Alan Gutman of Gutman Law also reacted to the legal action. Gutman said, "The evidence will establish that Schon's financial crisis has nothing to do with his professed 'unfettered access to Nomota's records.'

"Our investigation has established that Schon's personal financial problems resulted solely from his reckless spending, including what preliminarily appears to be charging more than $1 million of improper personal expenses on the band's corporate Nomota AMEX card.

"Schon's complaint is the classic example of desperate people doing desperate things. It's very unfortunate that Neal - and Neal alone - has created such difficulties for himself and his family through his profligate spending."