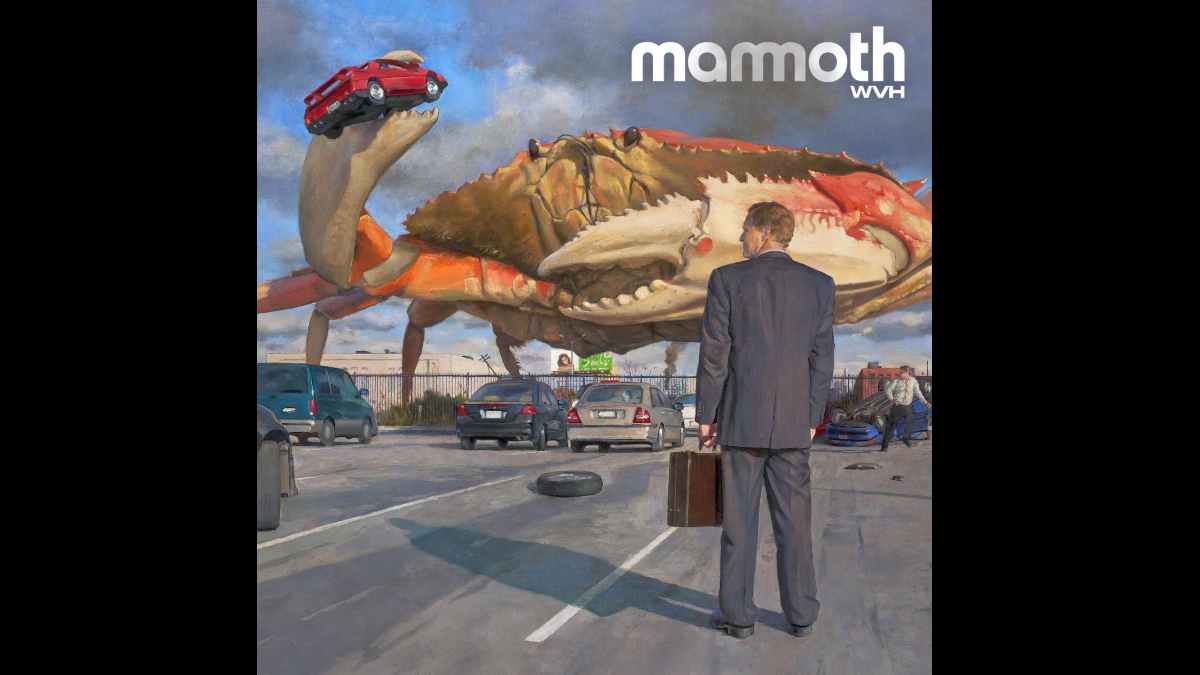 Wolfgang Van Halen has shared a stream of the new Mammoth WVH single "You're To Blame" and announced that the solo project's self-titled album will be hitting stores on June 11th.

"You're To Blame" follows Wolfgang's debut single from the solo band project "Distance", which he released as a tribute to his legendary father Eddie Van Halen, who passed away after a long battle with cancer last year.

"Mammoth WVH" is a solo album in the truest form with Wolfgang having performed all of the instruments and vocals, as well as written all of the songs that appear on the record.

Wolfgang has recruited Ronnie Ficarro (bass/vocals), Jon Jourdan (guitars/vocals), Frank Sidoris (guitars) and Garret Whitlock (drums) to perform with him live and he will be handling guitars/vocals duties.

Fans can catch the live band make their late night television debut tonight (February 11th) on Jimmy Kimmel Live where they will be playing the debut single "Distance" on the program.

The group will also be performing an exclusive acoustic arrangement of the track in the 8:00AM EST hour of NBC News' TODAY on February 19th. Stream "You're To Blame" and see the new album's tracklisting below:

Mammoth WVH's 'You're To Blame' stream