Bruce Springsteen Was Arrested And Charged For DWI 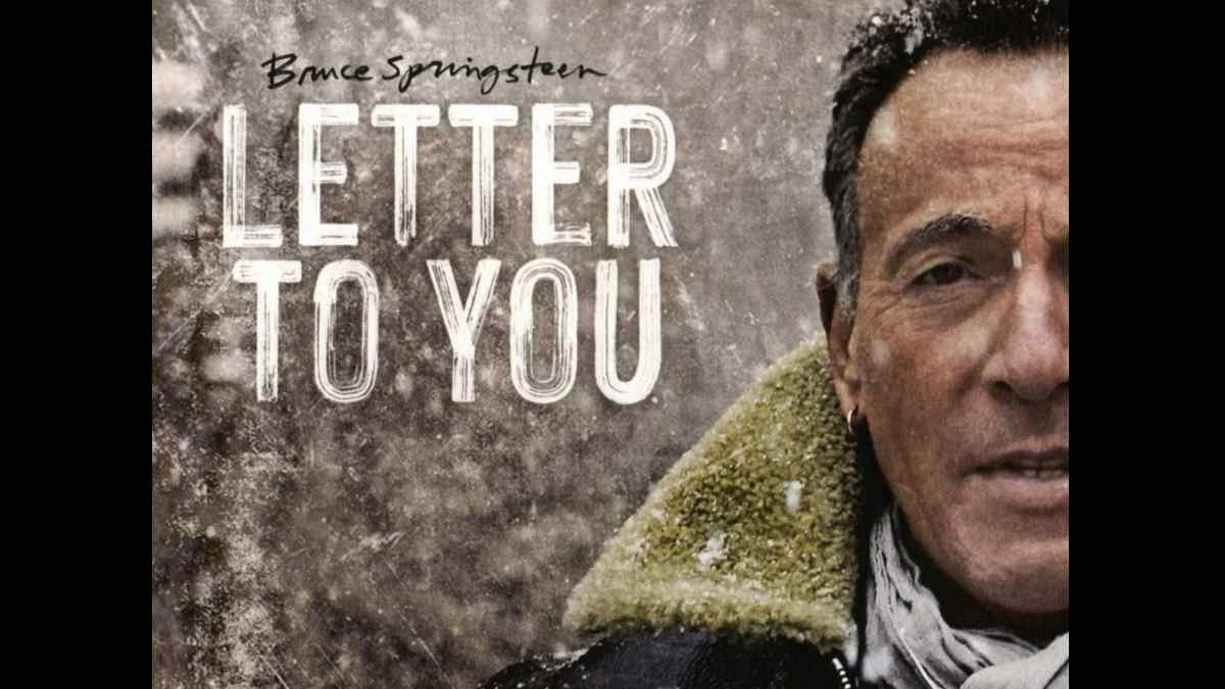 (hennemusic) News has surfaced that Bruce Springsteen was arrested for DWI - driving while intoxicated - in his home state of New Jersey last fall. TMZ was the first to report the alleged November 14 incident, which saw Springsteen cited for DWI, reckless driving and consuming alcohol in a closed area at Gateway National Recreation Area in Sandy Hook, NJ.

According to the Asbury Park Press, Springsteen was riding his silver Triumph motorcycle when he pulled over to take pictures with fans who offered him a shot of tequila; the rocker's blood-alcohol content was 0.02 - just a quarter of New Jersey's legal limit - when he was arrested by authorities after allegedly failing two field sobriety tests.

The officer indicted on the arrest documents that Springsteen "smelt strongly of alcohol coming off his person and had glassy eyes," admitted he "had two shots of tequila in the last 20 minutes", and initially "refused to provide a sample on the preliminary breath test."

As Sandy Hook is part of the federally-operated recreation area, Springsteen will appear in federal court via videoconference. Read more here.