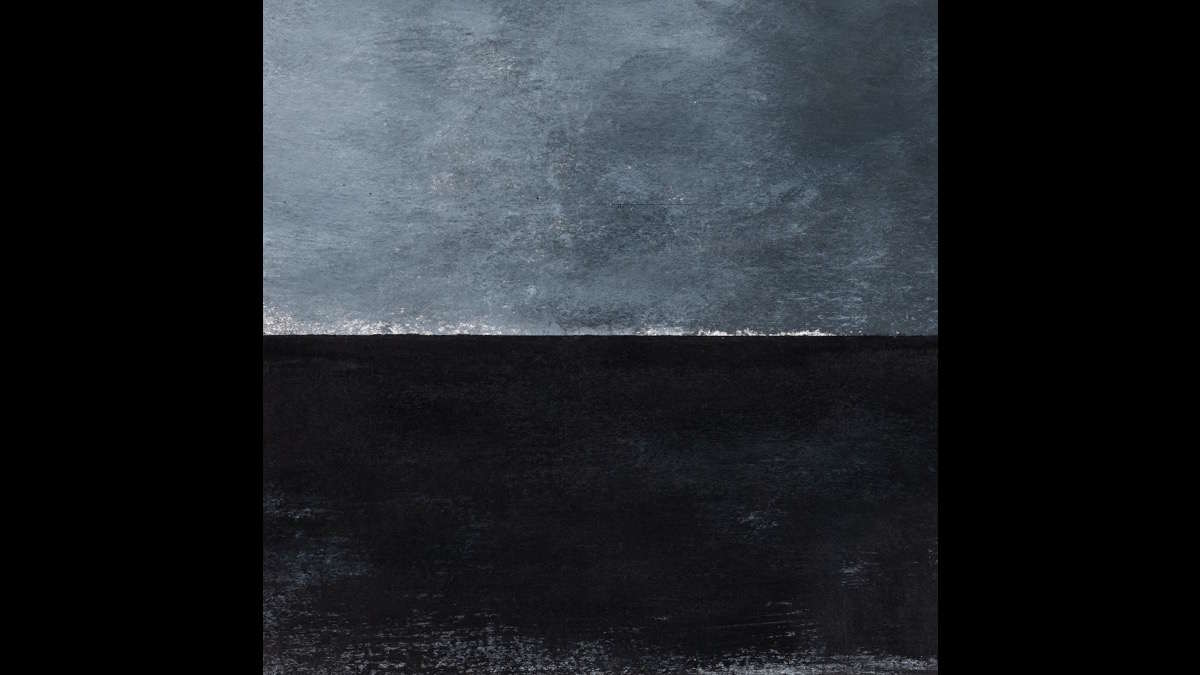 (Missing Piece) Alberta Cross have released a music video for their new single "Glow In The Dark" from their forthcoming album Sinking Ships. The 10 song collection will be released on March 31 .

The video was directed by Luis Velasco (who also shot and directed the video for "Mercy" from the new album), and shot on super8 and MiniDV cameras in Barcelona and Montseny Natural Park. It features the art-fashion photographer and model Nereis Ferrer, along with Swedish-born Alberta Cross lead singer and guitarist Petter Ericson Stakee.

Luis comments: "The video makes an approach to the seeking-process of artists to discover a new departure point for the creative process. A journey of tricky games with your own mind and the outside world."

Petter Ericson Stakee says about the song: "The 'Circling' chorus, when it finally drops, serves as a release to the darkness of the rest of the track - something or someone that serves as a way through life's difficulties - a coping mechanism, good or bad. A way back out of our own battles that we often fight silently."

Also announced today is an album release show at OMEARA in London on Tuesday, April 4. Tickets will go on sale this Friday, January 20. Watch the video below:

Related Stories
Alberta Cross Share New Song Between You And Me