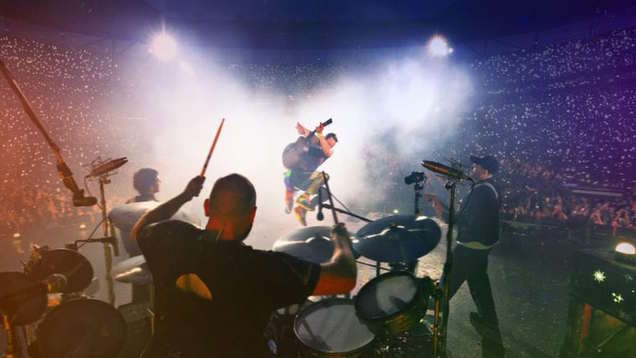 (Atlantic Records) Coldplay have announced their return to the U.S. and Canada with a special west coast run of stadium dates as part of their Music Of The Spheres World Tour.

The band will bring their spectacular stadium show to Seattle, Vancouver, San Diego and Los Angeles this September, where they will perform classic hits such as "Yellow", "Viva La Vida", "Clocks", "A Sky Full Of Stars" and "My Universe" in stadiums bursting with lasers, fireworks and LED wristbands.

Support will be provided by the multi-Grammy winning H.E.R and fast-rising New Jersey artist 070 Shake. Tickets will go on sale starting Friday, January 27 at 10AM PT on Ticketmaster.com.