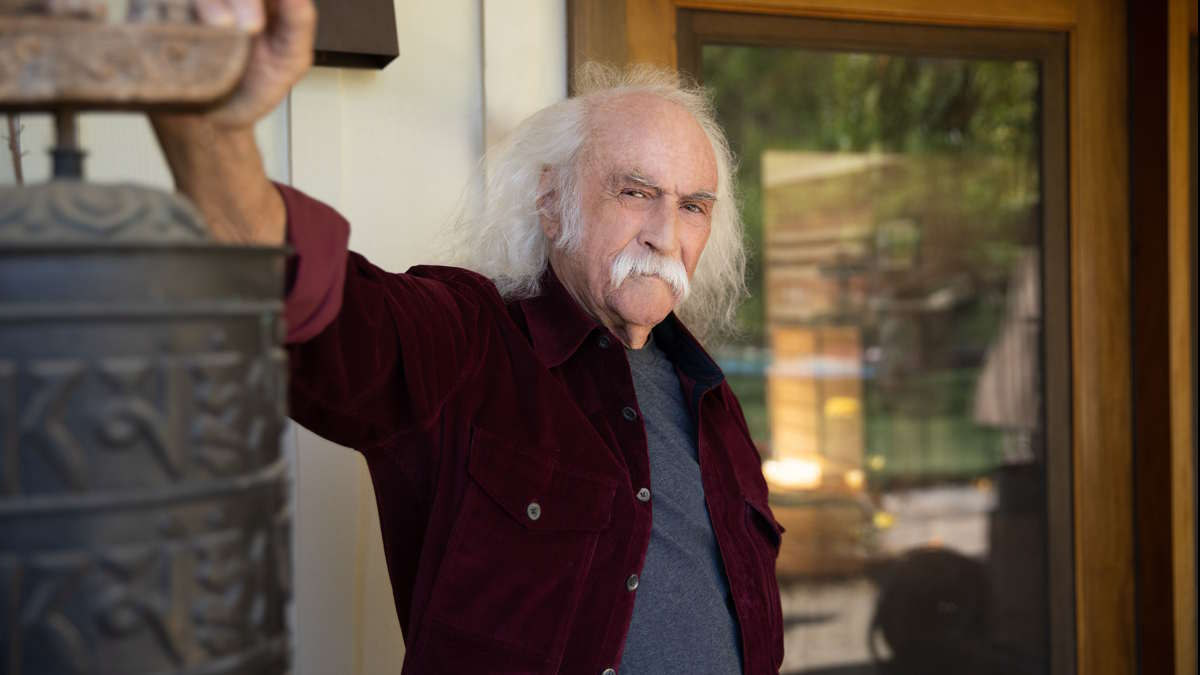 Neil Young has shared a tribute to his Crosby, Stills, Nash & Young bandmate David Crosby (also of the Byrds and Crosby, Stills & Nash), who passed away last week at the age of 81.

Young wrote via his official website, "David is gone, but his music lives on. The soul of CSNY, David's voice and energy were at the heart of our band. His great songs stood for what we believed in and it was always fun and exciting when we got to play together. 'Almost Cut My Hair' 'Dejavu', and so many other great songs he wrote were wonderful to jam on and Stills and I had a blast as he kept us going on and on. His singing with Graham was so memorable, their duo spot a highlight of so many of our shows.

"We had so many great times, especially in the early years. Crosby was a very supportive friend in my early life, as we bit off big pieces of our experience together. David was the catalyst of many things.

"My heart goes out to Jan and Django, his wife and son. Lots of love to you. Thanks David for your spirit and songs, Love you man. I remember the best times!"