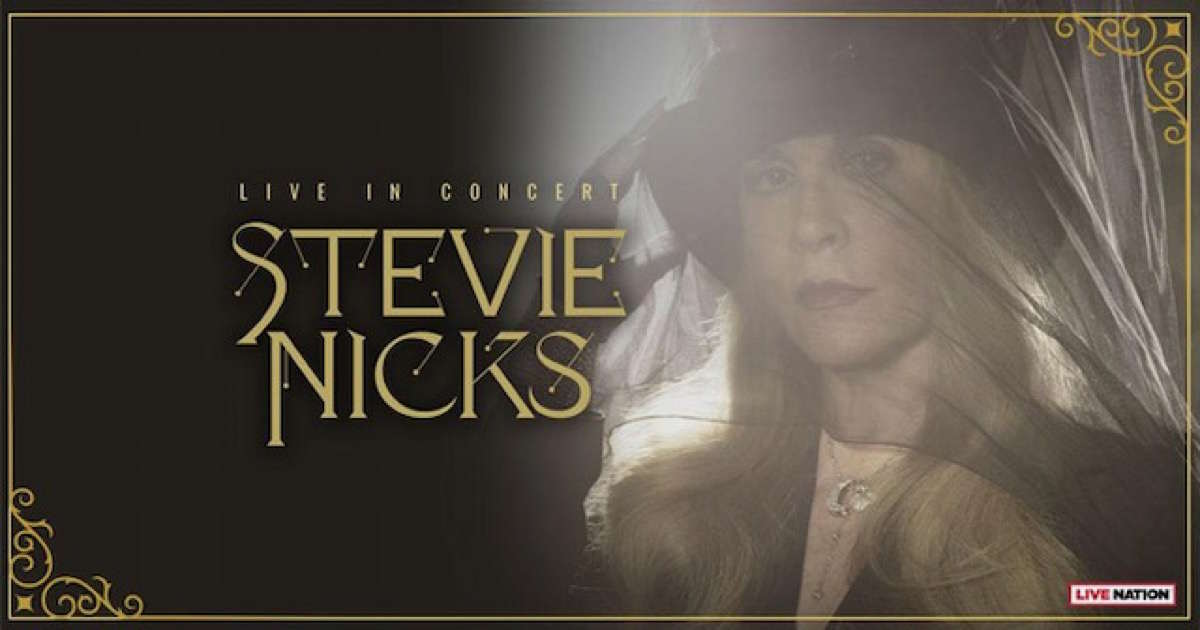 The singer will launch her trek in Seattle, WA on March 15, with dates running to late June, and include stops in Las Vegas, San Francisco, Atlanta, Toronto and Chicago, among other cities.

The new shows follow a 2022 run and will be intertwined with previously-announced co-headlining stadium events with Billy Joel; the random schedule for the pair will see opening night at SoFi Stadium in Los Angeles on March 10 - five days before the solo run begins.

Nicks' latest release is a 2022 cover of the classic Buffalo Springfield track, "For What It's Worth"; last fall, her Fleetwood Mac bandmate Christine McVie passed away at the age of 79 after a brief illness and in a note of remembrance, Stevie called her "my best friend in the whole world."

Check out the headlining tour details and ticket information here.