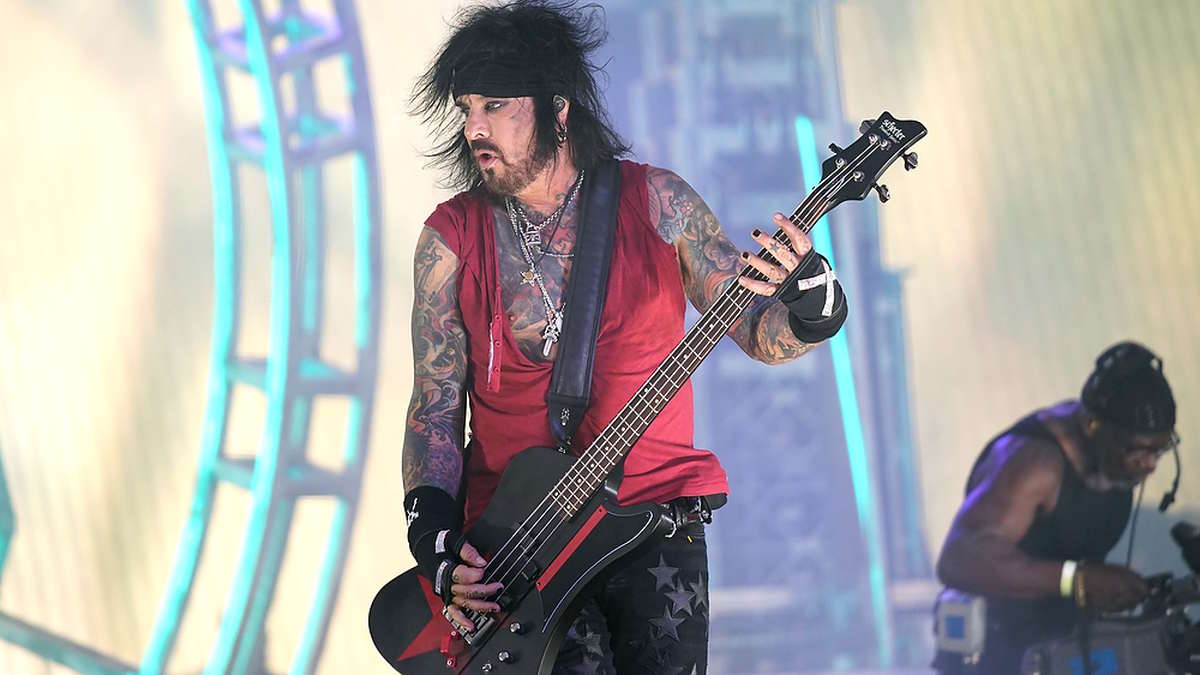 Motley Crue bassist Nikki Sixx took to social media to celebrate the band's first day of rehearsal for their upcoming The World Tour with Def Leppard and their first with touring guitarist John 5.

He added, "That took 90 minute's and then the next few hours we just laughed and told dumb rockstar war stories. @MotleyCrue DAY 1".

Nikki also took to Instagram and shared, "Special thanks to our amazing crew for always going that extra mile for us. Today sounded insane."

John 5 has assumed lead guitarist duties on the road for the band after founding guitarist Mick Mars retired from tour due to health issues. Mars said back in late October, "Mick Mars, co-founder and lead guitarist of the heavy metal band Motley Crue for the past 41 years, has announced today that due to his ongoing painful struggle with Ankylosing Spondylitis (A.S.),he will no longer be able to tour with the band.

"Mick will continue as a member of the band, but can no longer handle the rigors of the road. A.S. is an extremely painful and crippling degenerative disease, which affects the spine."

The band said at the time about Mars' departure and the addition of John 5, "While change is never easy, we accept Mick's decision to retire from the band due to the challenges with his health. We have watched Mick manage his Ankylosing Spondylitis for decades and he has always managed it with utmost courage and grace.