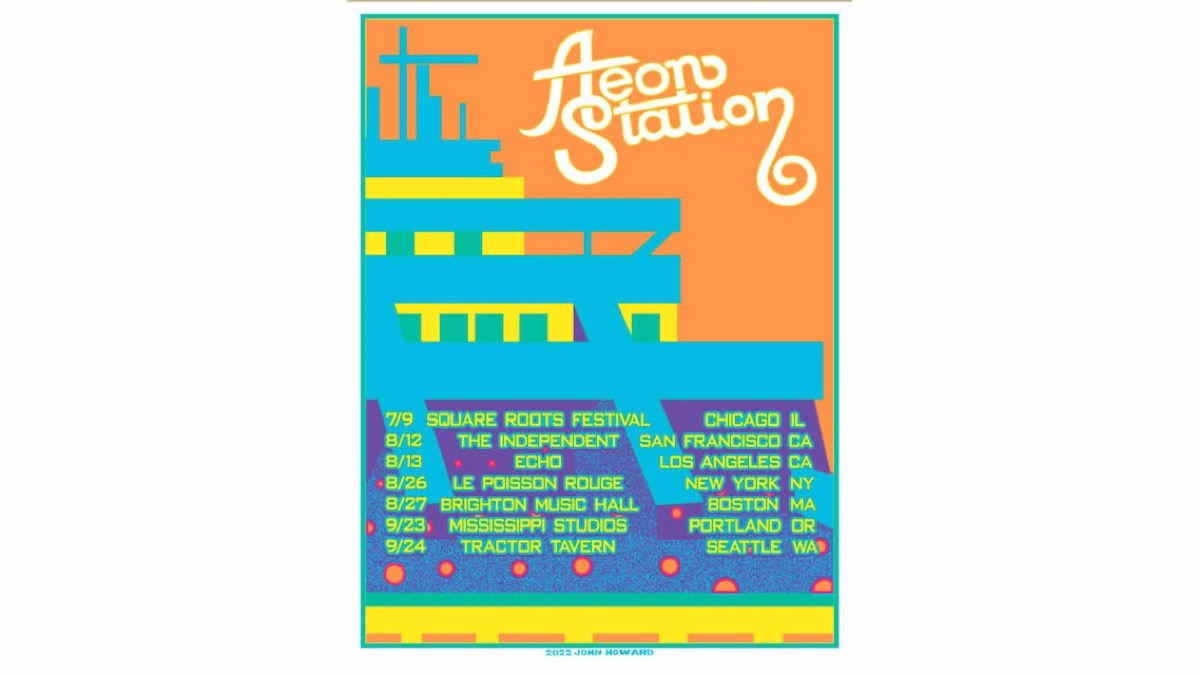 (Reybee) Aeon Station regretfully have announced that their shows in August 2022 will be rescheduled to a later date. Drummer Jerry MacDonald had to undergo unexpected spinal surgery recently and his recuperation time will unfortunately force the shows to be delayed.

However, the Portland, OR show at Mississippi Studios on September 23rd and Seattle, WA show at Tractor Tavern on September 24th are not affected.

"Jerry's long overdue spine surgery couldn't wait, and timing was just not what we hoped," said vocalist/songwriter Kevin Whelan. "In order for him to heal properly, we unfortunately have to push back our shows."

Rescheduled dates will be announced upon confirmation.