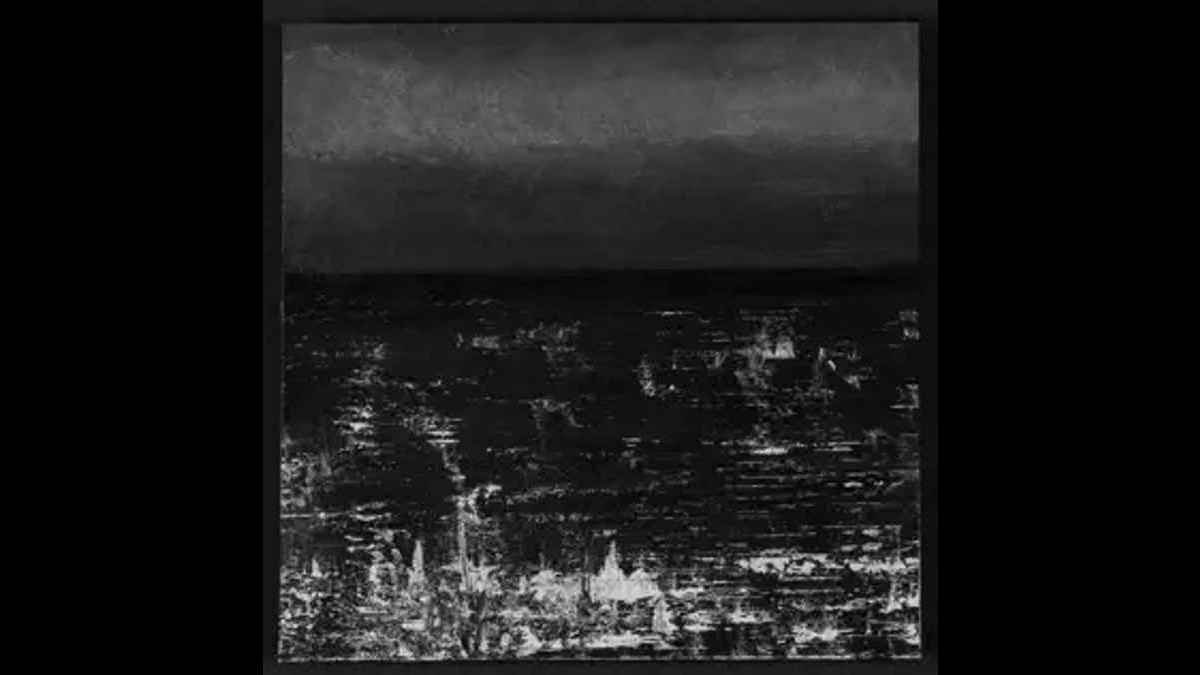 Alberta Cross have returned with a brand new single called 'Mercy', which is the first track to be taken from what will be their seventh album, due for release in 2023.

We were sent these details: Written mostly at the legendary The Wool Hall in Frome Somerset with singer and guitarist Petter Ericson Stakee's long term producer and collaborator, Luke Potashnick, the track has a distinctive pulse that is repetitive and yet also infused with an effervescence.

The lyrics, questioning and pleading "it's always the same, you can't rely on anything, it's all on display....are we doing this again....mercy...can I right my wrong?" are delivered with Petter's agile and emotive voice, spoken from a post pandemic perspective, they address the moments when life can feel like being on a treadmill and the effects that can have on mental health - a definite theme of the new record.

"Mercy is about just never being able to catch a break and that life can sometimes end up feeling like a broken record," reflects Petter, who is now living permanently back in the UK after several nomadic years that included chapters in New York, LA and Berlin. "It's also about when we spiral and watch those around us be affected by it."

Luke Potashnick, who has recently bought and renovated The Wool Hall (legendary in part due to Van Morrisson and Tears for Fears recording albums there), comments on the making of the track, "I remember getting Dom Greensmith (from Reef) to play drums over what we had built so far... He understood the groove immediately and within a couple of takes we were there. Richard Causon (Kings of Leon) then added some ethereal piano and B3... The tune took on this maximalist form that then got me thinking about later-day Dire Straits and Roxy Music." Luke continues "This mix is actually my first ruff of the song and one of the first tunes I mixed in the new studio... I think it captured what Petter and I were hoping for it, and it ultimately defined the sound of the rest of the record to come."