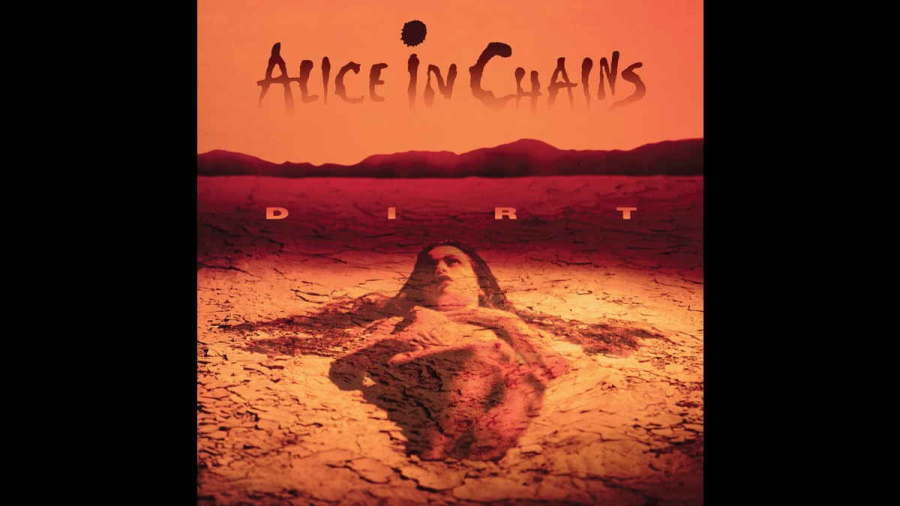 (hennemusic) Alice In Chains have re-entered the US Top 10 chart following the release of a series of 30th anniversary reissues of their classic 1992 album, Dirt.

The Seattle band's second album - which originally peaked at No. 6 on the Billboard 200 - has returned to the chart for the first time since 1994 due largely by sales of its double vinyl album, with 22,500 copies sold across its three available pressings (a widely available standard black LP, a red-colored variant exclusive to Walmart and an orange-colored LP exclusively sold through the band's webstore), according to Billboard.

Dirt re-enters the US album chart at No. 9 with 26,000 equivalent album units earned (up 641%), while marking its highest position since October of 1992, when it placed at No. 8 in its second week on the list, after debuting a week earlier at No. 6.

Read more and stream the original video for "Would?" here.