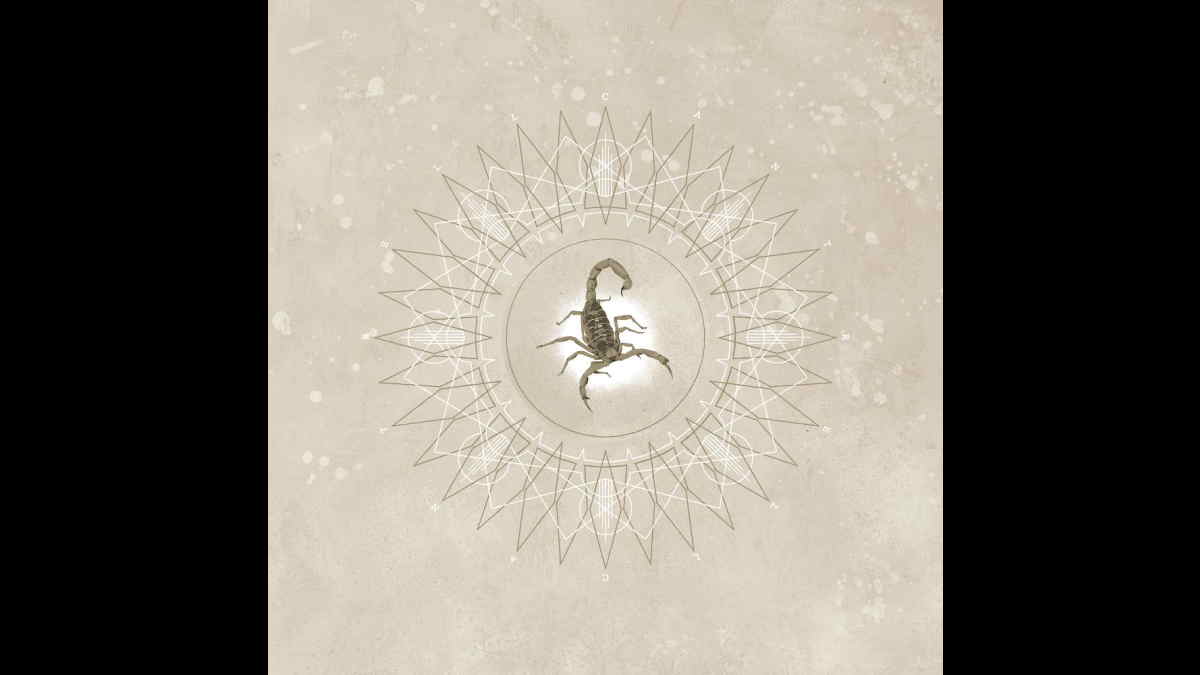 (hennemusic) Alice In Chains star Jerry Cantrell is debuting a music video for his song “Prism Of Doubt”, which is the latest single from his 2021 album, “Brighten.”

The guitarist is marking the one year anniversary of “Brighten” with the release of a new box set edition that includes previously unreleased live tracks from his Grammy performance, colored single vinyl, a poster, and more.