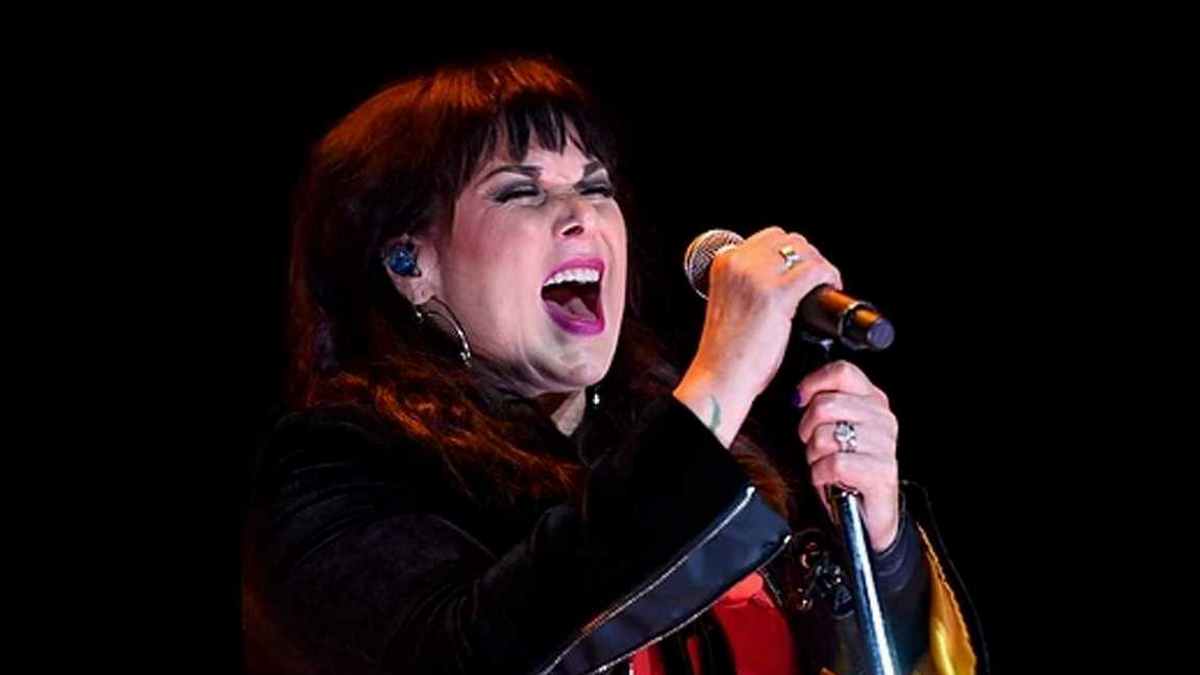 (hennemusic) Ann Wilson rocked the Heart classic, "Barracuda", during an August 6 appearance at the Wacken Open Air festival in Wacken, Germany, and pro-shot video of the performance is streaming online.

On the road in support of her latest album, "Fierce Bliss", the singer delivered an 11-song set of solo tracks, Heart classics and covers of songs by Led Zeppelin, The Who and Alice In Chains.

The 2022 album sees the Heart singer deliver seven new originals, her 2021 standalone single, "Black Wing", and covers of the Eurythmics' "Missionary Man", Robin Trower's "Bridge Of Sighs", and Queen's "Love of My Life", which features a guest appearance by country star Vince Gill.

Among the other guests on the project are Kenny Wayne Shepherd and all four members of Gov't Mule: Warren Haynes, Danny Louis, Jorgen Carlsson and Matt Abts.