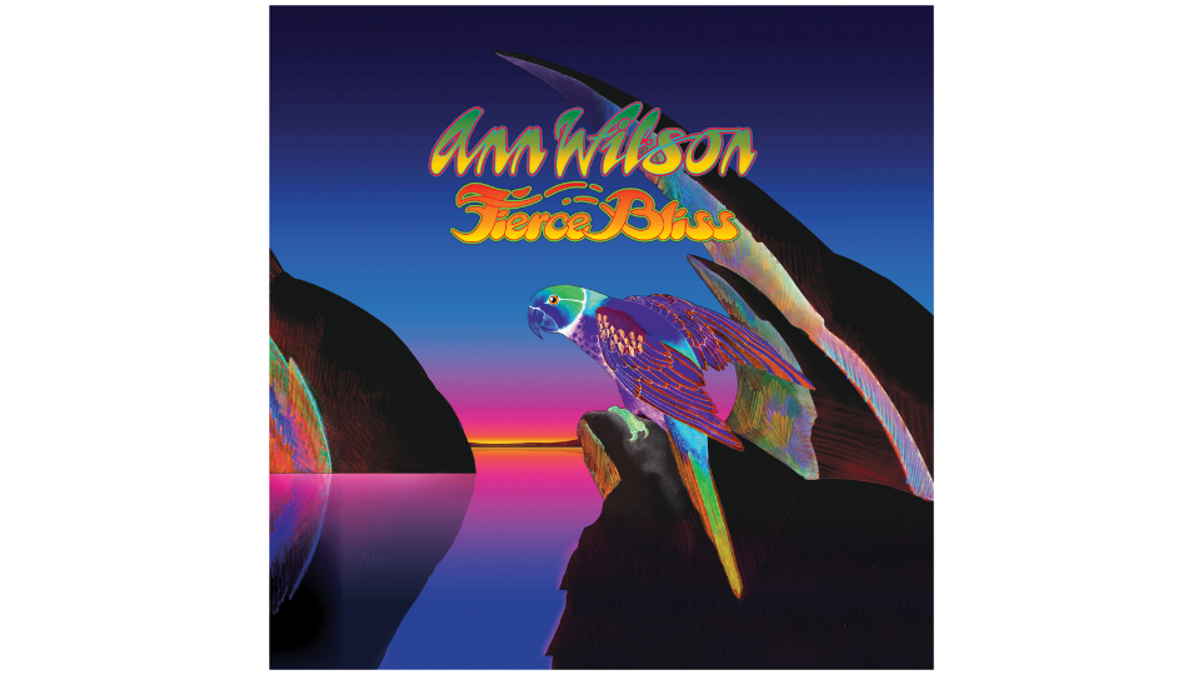 (hennemusic) Heart frontwoman Ann Wilson is streaming a lyric video for "A Moment In Heaven", as the latest preview to her forthcoming album, "Fierce Bliss."

The song "tells the story of a one-hit-wonder in the star-maker machinery of Hollywood: the sublime cruelty of transient fame," says Wilson of the new track.

"A Moment In Heaven" follows the lead single, "Greed", and a cover of the Eurythmics' 1986 classic, "Missionary Man", as the third track issued in advance of the album's release on April 29.

The Heart singer is joined by special guests on the record, including Vince Gill, Kenny Wayne Shepherd, and all four members of Gov't Mule: Warren Haynes, Danny Louis, Jorgen Carlsson and Matt Abts.

Wilson will launch "Fierce Bliss" with a number of live dates in California in May. Watch the lyric video here.