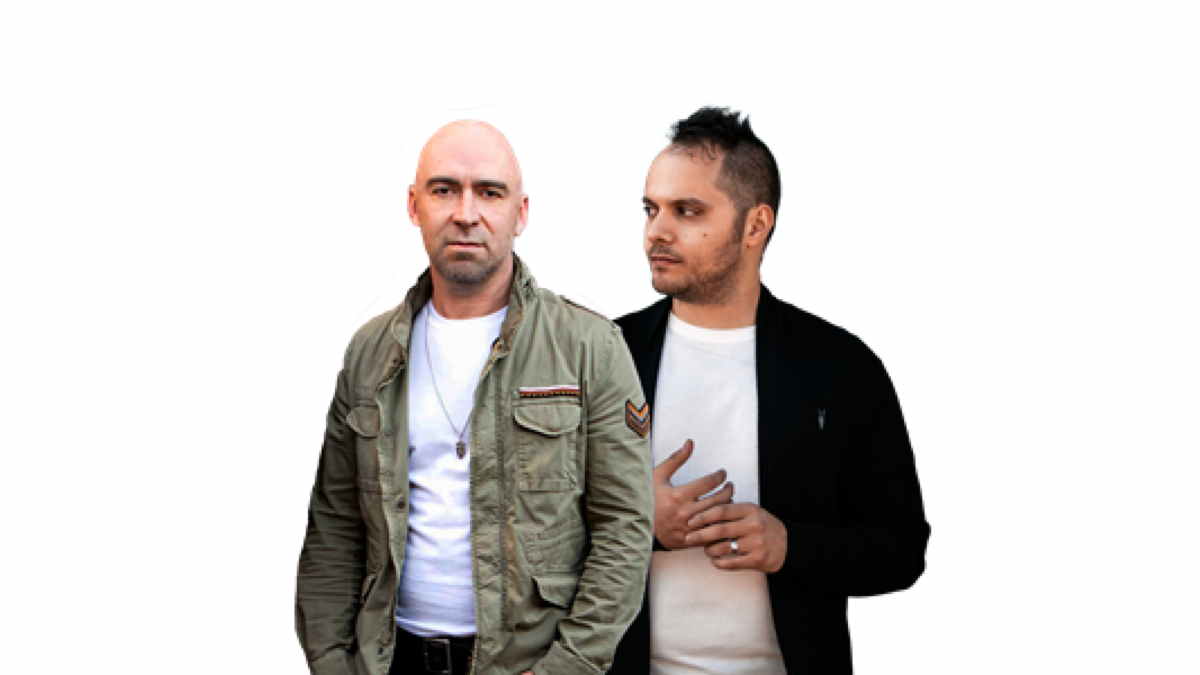 Avira has recruited Live frontman Ed Kowalczyk for a brand new take on the band's 1994 hit single "Lightning Crashes", which was released this past Friday, June 17th.

Avira had this to say, "When I was growing up in Toronto, I always felt like dance music had a bad reputation. I knew that only small circles were into it, but almost everyone listened to rock, hip-hop and Top 40.

"'Lightning Crashes' is one of those records that is universally understood as a masterpiece, and I immediately saw the opportunity to bring that legendary rock radio sound to the dance space, hopefully opening the eyes of many to dance music!

"Ed's performance on this new recording sent chills down my spine. I wanted to make this feel like an epic homage to LIVE's original and show a new generation of listeners what dance music can be all about. I'm forever grateful that Ed was involved in making my dreams come true."

Kowalcyzk shared, "I had been getting inspired and actually talked about working or wanting to do some experimenting in the EDM/trance space when this email and scratch demo from AVIRA came in.

"I was excited to hear it because of the synchronicity of how it unfolded for me personally, and my excitement only grew after I popped it up on the speakers!

"My initial thought was how protective Avira's version was of the original; I could tell he really cared about the song and wasn't just throwing a beat to it.

"My second thought was for the minimalistic but super-powerful counter melodies he composed that felt like emotional and spiritual exclamation points on my lyrics.

"As good as the original version is for its raw energy and rock-and-roll vitality, Avira's production and its sophisticated, modern and soulful depth immediately felt like the next chapter for the song to me.

Ed said of being involved in the remake, "When I first heard AVIRA's demo, he used the original vocal as a scratch to give me the idea of his direction. It was understood that I would need to record a new lead vocal as the old one wouldn't work for technical reasons.

"It had been four years since I had been in a recording booth to sing anything let alone recreate my most famous vocal performance of a song that I wrote almost thirty years ago! I had to step up!" Stream the song below: