Bleed the Sky Introduce New Singer With 'Rot In Flesh' 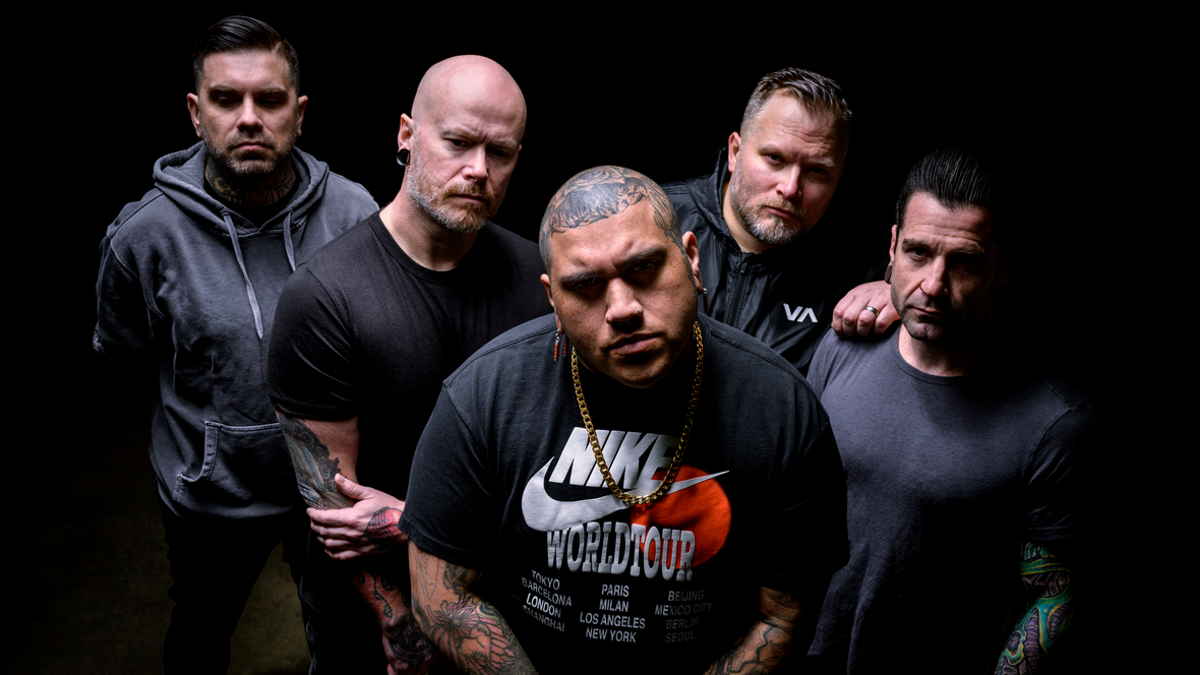 The group announced earlier this month that they had parted ways with frontman Noah Robinson and at the time promised new music would arrive soon and they delivered on Monday (April 25th) with the release of "Rot In Flesh".

They had this to say about the new track, "The lyrics of 'Rot in Flesh' represent the choice to overcome negativity from one's own toxic thoughts and others trying to bring you down.

"Sonically, this song hints at Bleed the Sky's new direction and what people can expect from our upcoming releases. This is just the beginning. We are very excited to show you what else this new line-up has to offer." Watch the video below: