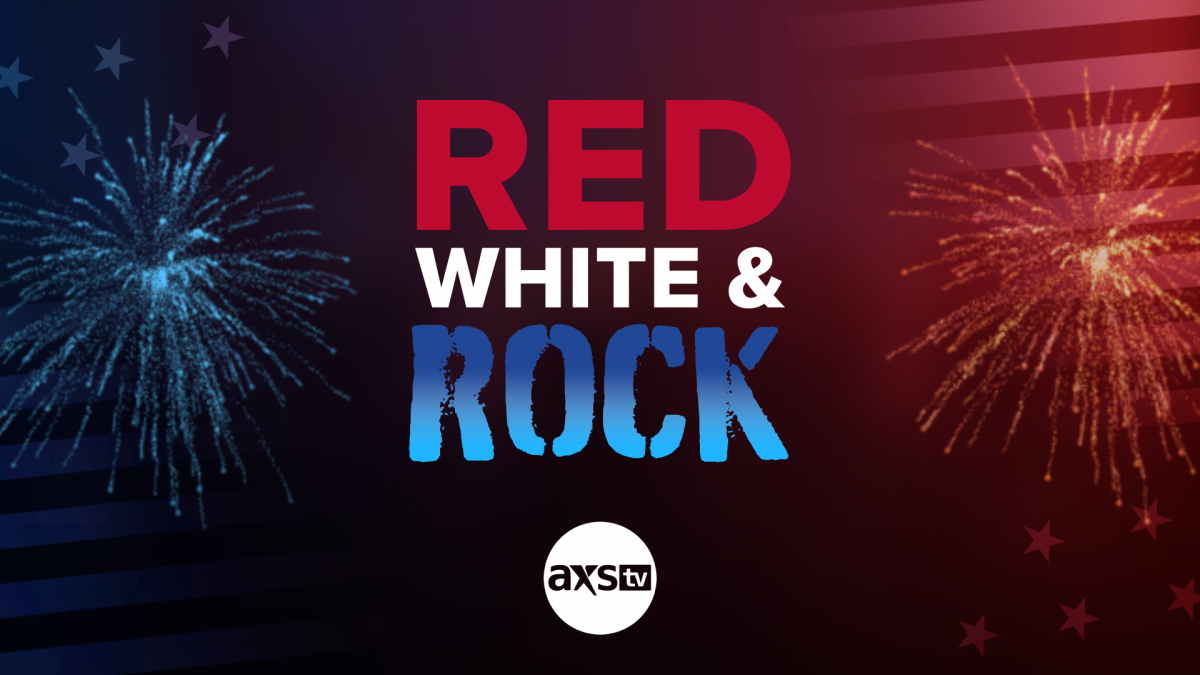 AXS TV have announced that their special 4th of July weekend programing will include the premiere of concert films and documentaries featuring Bruce Springsteen and Pearl Jam.

Their special Red, White, & Rock! programming will kick off on Saturday, July 2nd and run through Monday, July 4th and will include shows/special focusing on the Sounds Of America.

Their premieres will kick off on July 2nd with "Bruce Springsteen: The Promise - The Making Of 'Darkness On The Edge Of Town". Here is the synopsis: "Combining never-before-seen footage with all-new sit-downs, this acclaimed documentary details the birth of one of The Boss' most important albums and the intense three-year process to bring the signature blue-collar masterpiece to life."