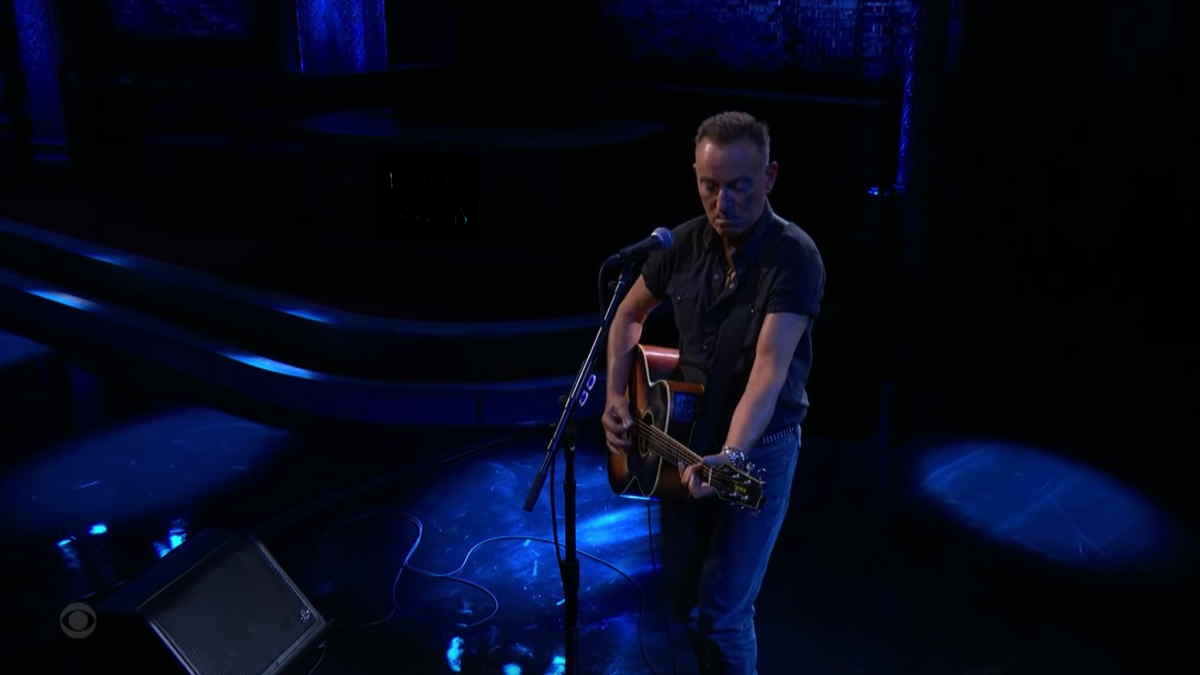 (nugs.net) The Bruce Springsteen Live Archive Series has begun rolling out at nugs.net with 40 professionally mixed and mastered, career-spanning concerts now available, and additional archive shows will be added monthly.

Starting this week, nugs.net subscribers can stream dozens of iconic Bruce Springsteen concerts spanning nearly five decades of his illustrious career. Springsteen first partnered with nugs.net in 2014 to begin releasing music from his archives and current tours with the E Street Band.

Until now, these recordings were only available as downloads and CDs. Starting today they are available to stream on demand in both standard and hi-resolution, 24-bit MQA formats. Subscribers can listen on iOS and Android devices, CarPlay, Sonos, desktop browsers, and any AirPlay or Chromecast connected device.

The first drop of shows is available to stream here. Highlights include the 1999 E Street Band reunion as well as explosive performances from the 1975 Born to Run Tour, Devils & Dust Tour in 2005, and the 2014 High Hopes Tour.

Brad Serling, nugs.net Founder and CEO, says "When Bruce's management came to us in 2014, they said Bruce had heard the recordings fans were making and posting on YouTube and knew there was a better way to bring higher quality live recordings direct to fans." Since 2014, nugs.net has released nearly every show Bruce has played live with the E Street Band, as well as a monthly series of previously unreleased recordings from the Springsteen Archives. Each show is painstakingly transferred from the original tapes and mixed and mastered by Jon Altschiller at Chiller Sound in New York.

For the next five months nugs.net will drop a new slate of archival shows on the platform, giving fans a front row seat to legendary live performances from the Springsteen canon over the last 50 years. Subscribers can stay tuned for a wide variety of not-to-be-missed performances from Springsteen, including his 1978 performance at The Roxy on the Darkness on the Edge of Town tour, post-Hurricane Katrina show at the 2006 New Orleans Jazz & Heritage Festival, 2017 New Zealand concerts, and more.

*These concerts are only available to U.S. and Canadian subscribers, and can be streamed now with a free trial to nugs.net.