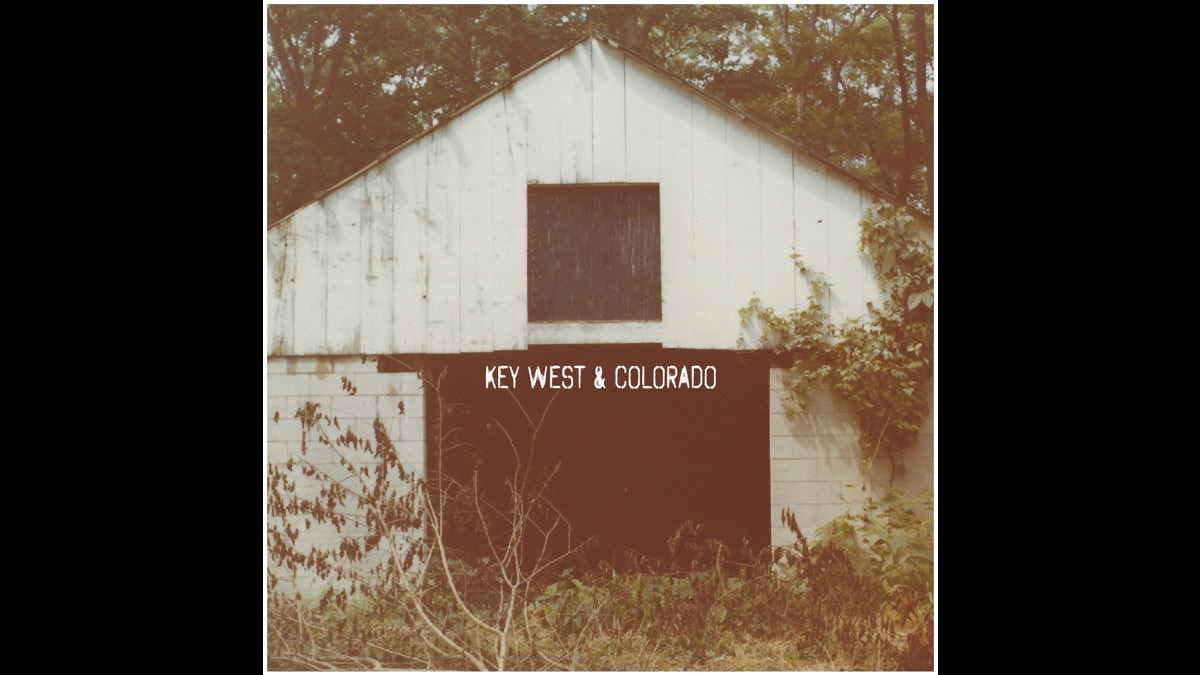 (EBM) Chase Rice has released the music video for his latest single "Key West & Colorado," a visual travelogue chronicling his own journey westward.

"This song is really a story about a man trying to figure his life out - trying to figure out his past, trying to figure out his situation with the woman that was in his life that he lost, and the trip that he took to help him along that journey," reflects the man praised by American Songwriter as "one of country music's most intriguing and lasting acts." "That's what this video represents, and it shows me on my own trip across the country. There are no performance scenes because I didn't want it to be about that. I wanted it to be about my journey for something that I just needed to do."

Filmed over nine days with just director / producer / videographer Kaiser Cunningham joining him on the excursion, the video chronicles Rice's trip pulling an Airstream behind his Chevrolet truck; beginning on the beaches Florida where he wrote the song with childhood friend and frequent collaborator Brian Kelley along with John Byron, Blake Pendergrass, Corey Crowder and Hunter Phelps.

The video also contains subtle Easter eggs alluding to elements of Rice's forthcoming album, with Country Now noting that he "sets the bar high" with this first glimpse at what's to come. The full project was recorded during a two-week period with producer Oscar Charles and a live band at Rice's farm outside Nashville, using makeshift recording environment and no click track to capture a pure, raw sound unlike any of his previous studio projects.