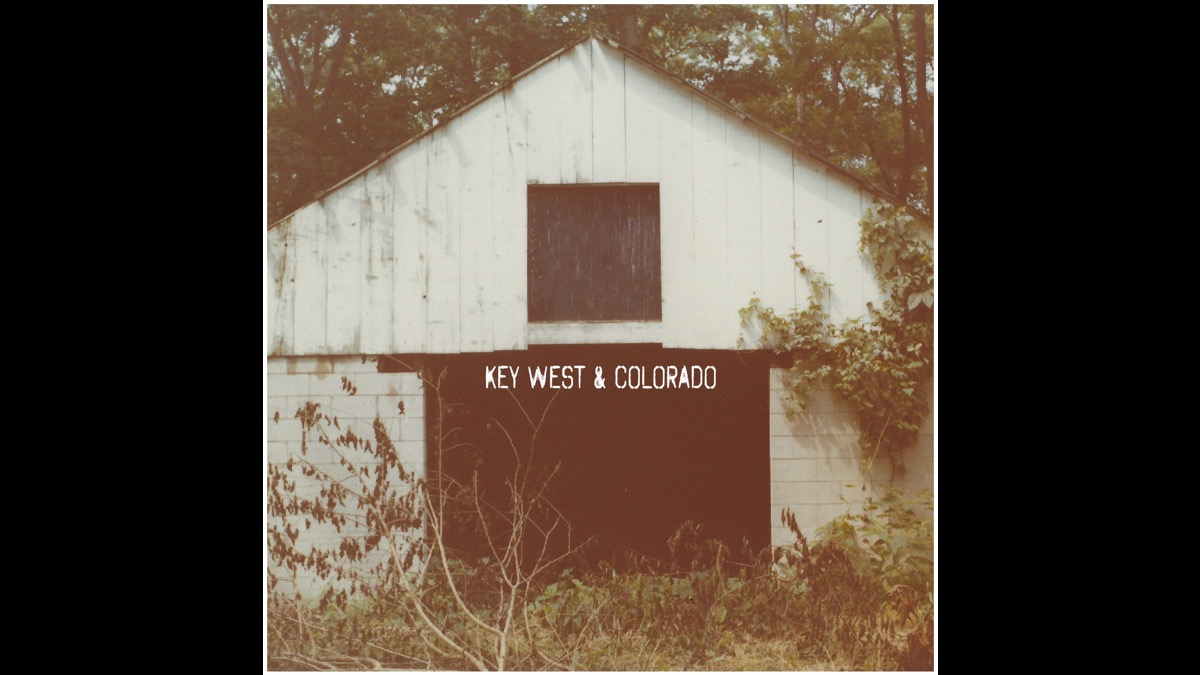 (EBM) Chase Rice has announced that he will be releasing the full version of his song "Key West & Colorado" on Friday, July 29th. The reflective song is the latest preview of the forthcoming album Rice recently recorded in his rural Tennessee home-turned-studio.

The song was one of the first recorded for the project during that marathon at-home session, with Rice describing it as "the heart of the record." Written by Rice together with childhood friend/longtime collaborator Brian Kelley plus Corey Crowder, Blake Pendergrass, John Byron and Hunter Phelps on a writing retreat in Grayton Beach, Florida, the midtempo song chronicles the literal journey of coming to terms with a relationship's end:

The song also represents a sonic shift for Rice, who teamed with producer Oscar Charles to fill his living room with a vintage stand-up piano, guitars, drums and percussion, bass and keyboards while leaving out some of his usual recording tools. For the first time in his career, Rice recorded for the new project with no click track, no pre-programmed music beds - and in many cases, one-take vocals.

"I had started writing songs at home with just me and a guitar whenever the inspiration hit me; instead of heading downtown and trying to crank something out during a scheduled writing session," explains Rice of the transformation in his creative process. "I realized that bringing the writing room into my real life - my farm, duck camp, a vacation with my friends - whatever that might look like, was making for some really great songs. So, when we started talking about getting into the studio - what that should look and feel like - I realized we already had the answer. It should feel like home.

"It was an incredible experience," he continues. "We camped out there for weeks, usually going for 12-plus hours a day without even realizing the time was flying by because everyone was in such a creative groove. It's definitely the most excited I've ever been about making music, so I can't wait to share this new sound with the fans."