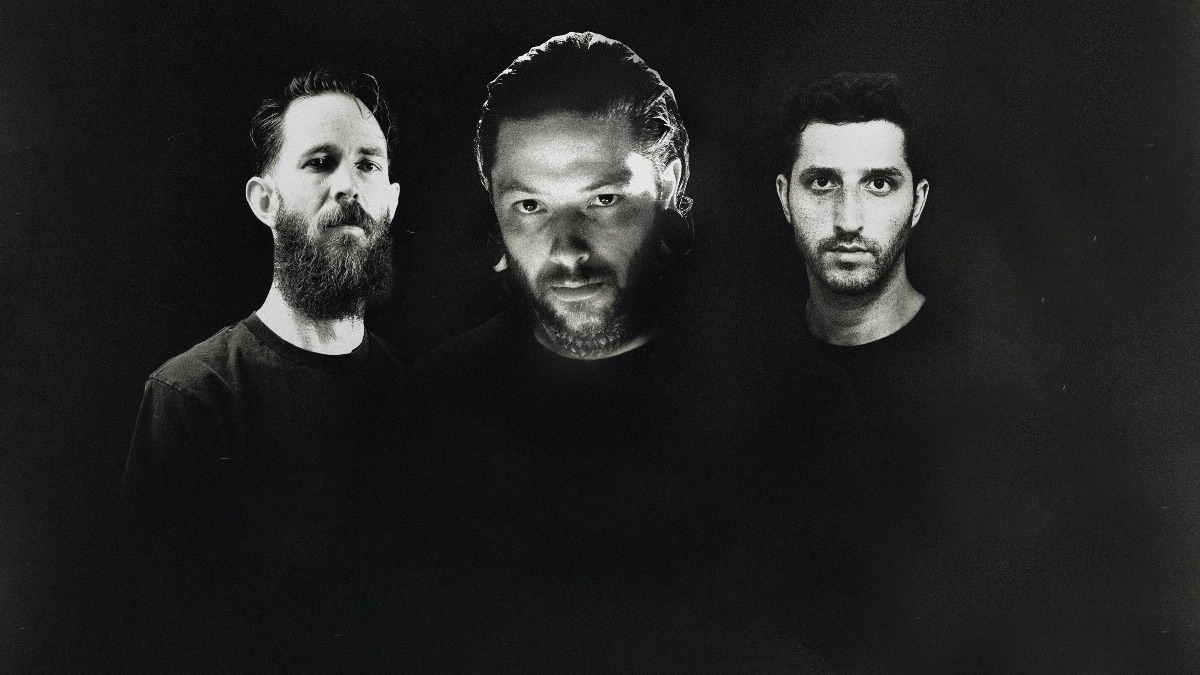 Chelsea Grin have shared a music video for their new single, "Origin of Sin," the first track from their forthcoming double album, "Suffer In Hell and Suffer In Heaven."

Frontman Tom Barber had this to say about the new single, "It is written that human life has crawled forth from the darkest points of our existence, it is said life even when set a blaze returns a new like a phoenix from ash.

"Many men have proclaimed to see, understand, and sometimes claim to have a gift from the gods. This is our creation for you, each song a representation of the trials and tribulations of life, each word chosen to represent an emotion, there is no greater story than the unknown and we believe this record Will paint a picture only your mind can see.

"We talk about self-doubt, overcoming inner demons, triumph of good over evil, and living neutrally amongst the darkness. Also, I can't really think about a reason for a double record other than it's f***ing bad ass." Watch the video below: