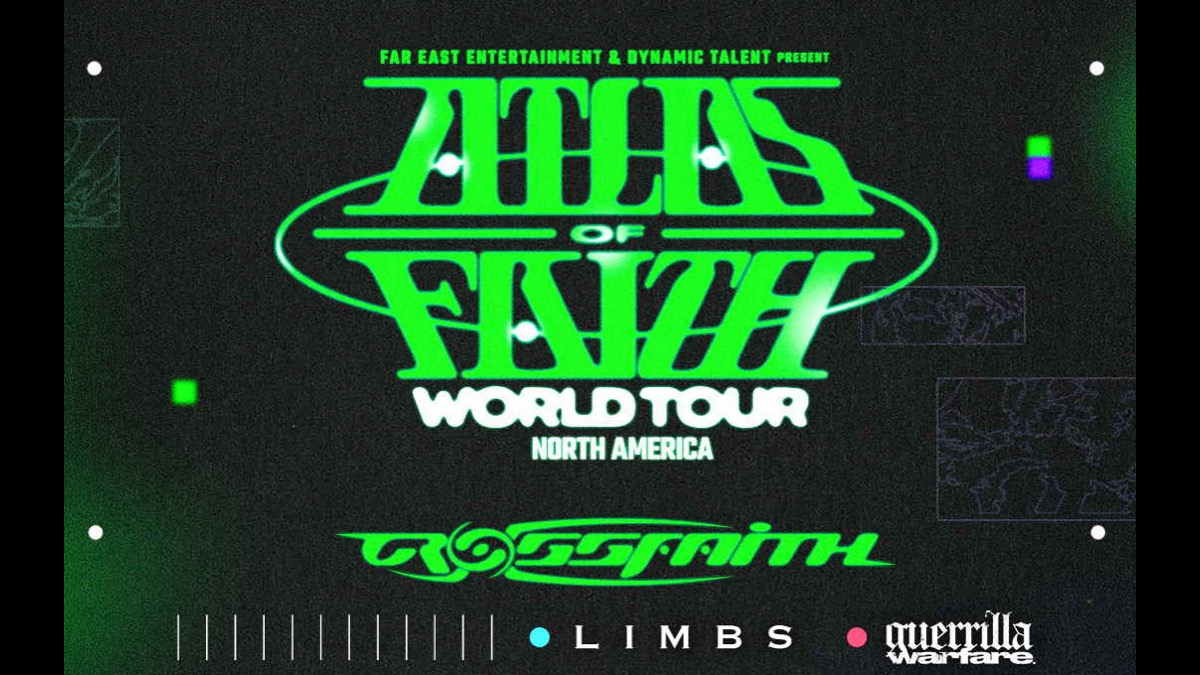 (Atom Splitter) Crossfaith have announced that they will be launching their first North American headline tour in seven years, which will feature support from their UNFD label mates Limbs.

The tour will be kicking off on September 8th in Berkeley, California, and runs through October 9 in Seattle. The band will also appear at several festivals during the run, including Furnace Fest and Aftershock.

"We're finally coming back to North America after the last tour back in 2015," the band says. "We are very sorry to keep you guys waiting for so many years.

"We're planning on playing songs from every record to follow our history. We will also play new songs. We are pumped to make new history with you - our fans. See you guys in da pit!"