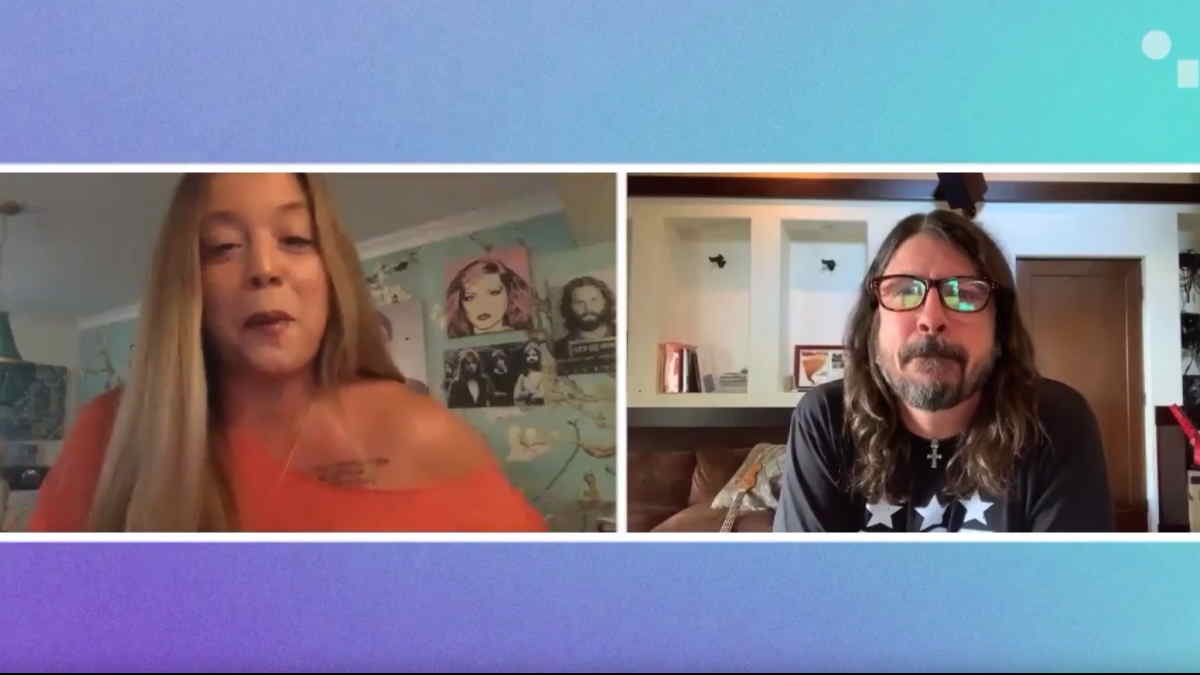 Still from the video interview

Foo Fighters frontman Dave Grohl had a top 21 story from October 2021 when he spoke with Audacy's Nicole Alvarez about his newly released New York Times bestselling memoir The Storyteller: Tales of Life and Music.

They sent over some highlights from the interview. Challenge of deciding what to write and what not to write, if another book is in his future: "There's so much! I was like 300 pages in and I hadn't even mentioned the Foo Fighters yet. I was like, 'Oh My God!' I've been in this band for 26 years, if I don't write about it my guys are going to kill me."

"If I was writing about Led Zeppelin, I would go back to those records. I kind of had my own playlist as I was writing...Really, those songs and that sound would trigger a deeper memory where I could write in detail, like more focused detail, if I hear those songs playing while I'm writing." Check out the full interview below: