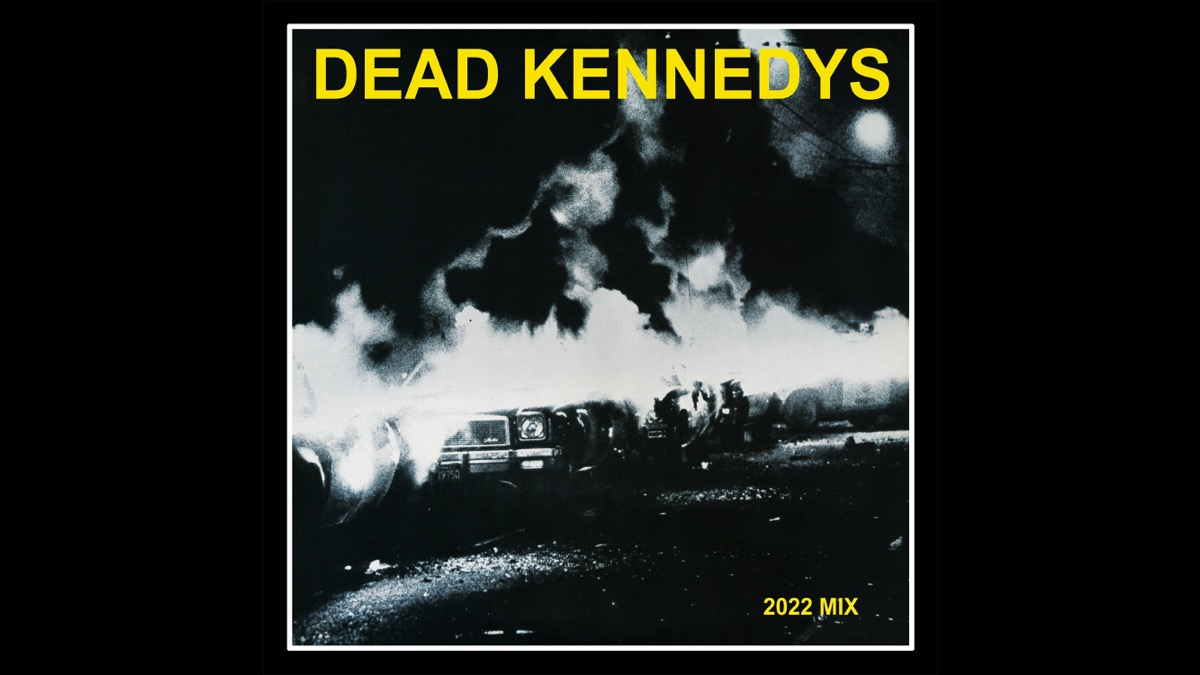 The band's debut album (original release date: September 2, 1980) is politically incendiary while also wholly musically adept - provocative and often idiosyncratic agit prop lyrics bouncing off of careening, adrenaline-infused musicianship. So it's only natural that the 40th anniversary re-release of this classic album is revisited by the GRAMMY winning mix engineer Chris Lord-Alge. Fresh Fruit For Rotting Vegetables - 2022 Mix will be available September 30, 2022 via Manifesto Records.

"When the label suggested we remix Fresh Fruit for Rotting Vegetables," says East Bay Ray, "Klaus Fluoride [bassist] and I were skeptical, but we thought, 'Why not? Let's give it a try.' And, wow, GRAMMY-winning maestro Chris Lord-Alge was interested! It turns out he's a big fan of the band... We tried one song, 'Chemical Warfare.' What Chris came back with was amazing. Everyone heard the difference, so we said, 'All right, let's go!"

This new mix, produced by Lord-Alge, lends incredible new sonic clarity to those songs. "Revisiting Fresh Fruit for Rotting Vegetables was such an inside peek at a band packing so much excitement onto tape for every song," says Lord-Alge. "The style and playing has such drive and spirit. The big challenge for me was keeping it honest to its original sound and not letting it become modern but improving the separation and clarity. A major chapter in history for Dead Kennedys."