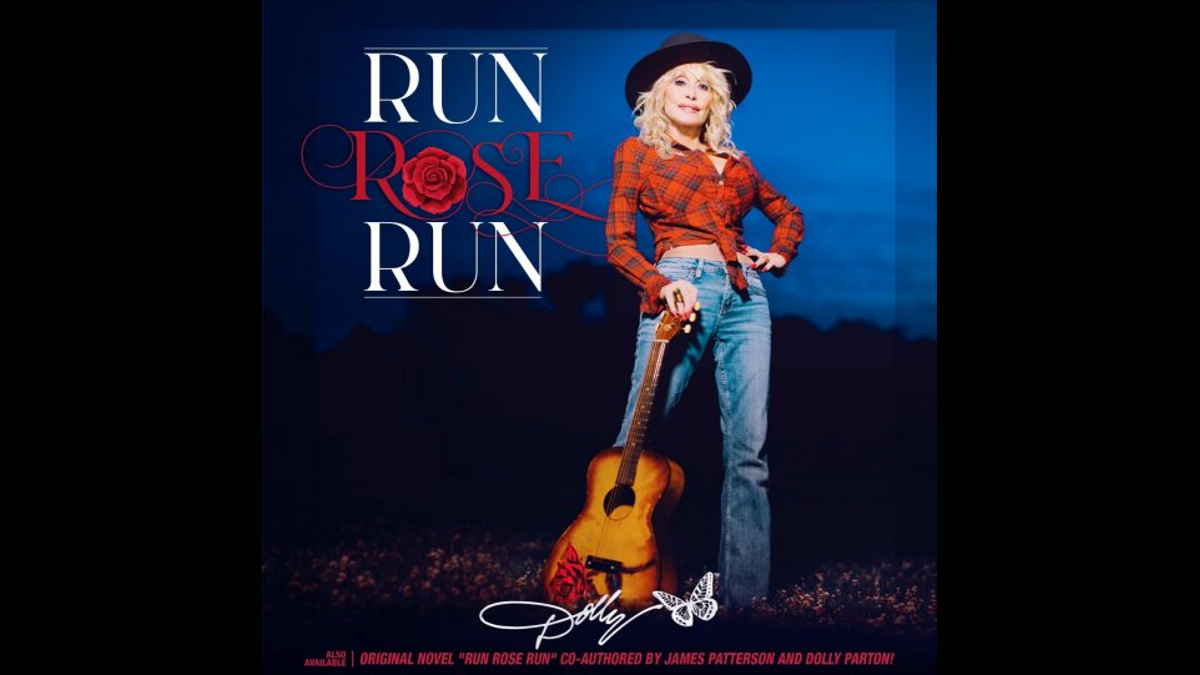 Dolly had this to say about the new song, "So many people come to Nashville with their sack of songs. Whether they're running from anything or not, they're running towards a future. That's what 'Big Dreams and Faded Jeans' is all about. I am so pleased to finally share the first song from this exciting new album with all of you!"

The "Run, Rose Run" album is set to be released on March 4th and is the companion to the original novel of the same name, that was co-written by Dolly and James Patterson.

Here is the synopsis for the novel: "From America's most beloved superstar and its greatest storyteller-a thriller about a young singer-songwriter on the rise and on the run, and determined to do whatever it takes to survive.

"Every song tells a story. She's a star on the rise, singing about the hard life behind her. She's also on the run. Find a future, lose a past. Nashville is where she's come to claim her destiny. It's also where the darkness she's fled might find her. And destroy her.

"Run, Rose, Run is a novel glittering with danger and desire-a story that only America's #1 beloved entertainer and its #1 bestselling author could have created."

The book is available for pre-order in various formats here (affiliate link). Watch the "Big Dreams And Faded Jeans" lyric video below: