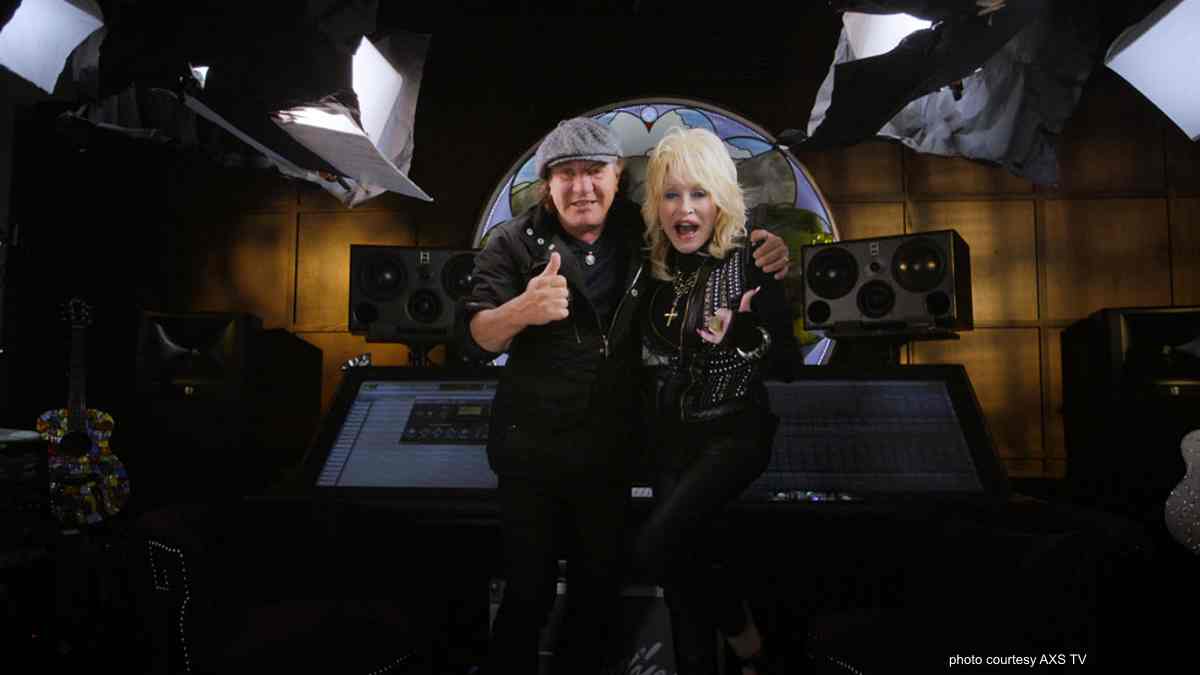 Country music legend Dolly Parton has asked that her nomination for the 2022 class of the Rock And Roll Hall Of Fame be withdrawn so that it will not deprive a rock artist of induction.

While Parton certainly qualifies for induction under the controversial Cleveland institution's extremely loose definition of "rock and roll" that includes rap and pop. However, Dolly's personal integrity convinced her to ask to be withdrawn for consideration because she has not earned the honor as a rock artist.

Dolly took to her social media on Monday (March 14th) and shared, "Dolly here! Even though I am extremely flattered and grateful to be nominated for the Rock & Roll Hall of Fame, I don't feel that I have earned that right. I really do not want votes to be split because of me, so I must respectfully bow out.

Parton just released her new album, "Run, Rose, Run", which is the soundtrack companion to her brand new novel of the same name, that she co-authored with James Patterson.