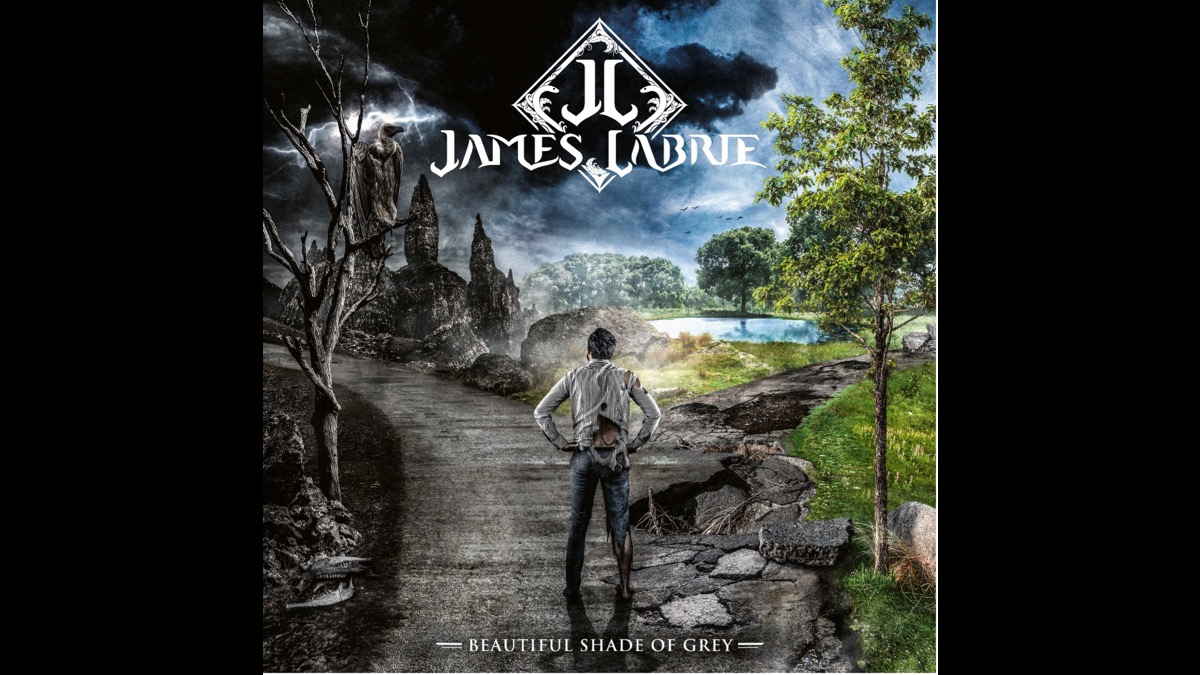 (Royal Avenue) Dream Theater frontman James LaBrie has released a music video for his new single "Devil In Drag". The song comes from his forthcoming solo album, "Beautiful Shades Of Grey, which will arrive May 20th.

We were sent the following details: The new endeavor sees him traverse personal maturation, loss, a myriad of complex relationships, and most importantly - LaBrie's burning passion for music. On paper, the latest studio offering from the Canadian singer first took shape shortly after the global pandemic began to emerge. But in reality, LaBrie formed a bond with his fellow collaborator, bassist Paul Logue (Eden's Curse), nearly a decade earlier.

The two first met in 2011, when James would lend his voice to a feature for Logue's band, UK melodic metal outfit Eden's Curse, on the song "No Holy Man". As years went by the two remained in touch, occasionally kicking the tires on the idea of working together on another project. But when Dream Theater performed in Glasgow during the late winter of 2020, LaBrie and Logue would run into each other at the airport - once again asking the question. But this time, armed with the knowledge that a drastic change in the world was all but imminent, LaBrie made the decision to set things in motion.

On the album, Logue plays acoustic rhythm guitar (both six & twelve string) and acoustic bass, while guitarist Marco Sfogli, who's contributed on all of LaBrie's solo albums since 2005's 'Elements of Persuasion', handled the leads and solos. Logue recruited Eden's Curse keyboardist Christian Pulkkinen to lend his playing on the record, while the suggestion to recruit James's son Chance to play drums would also come from Paul. 'Beautiful Shade of Grey', as LaBrie describes it, was a title that only came to him once he identified the record's two core themes throughout its track list. "A lot of these lyrics are dealing with the beauty of human beings, and a lot are dealing with the grey areas of the in between. You're not exactly happy, but you're not exactly sad, either."

The record starts off (and ends) with the track "Devil In Drag", which emerges as a wall of synthesizers and acoustic strumming before exploding into a full-blown ensemble. LaBrie expresses that the song was written about "someone who started out as a decent human being, but along the way lost touch with their roots - overtime becoming self-serving, narcissistic and devoid of principles or values." Going on to say, "'Devil In Drag' is written from the perspective of someone who's known them all their life and, seeing them now, asking 'what happened?'"