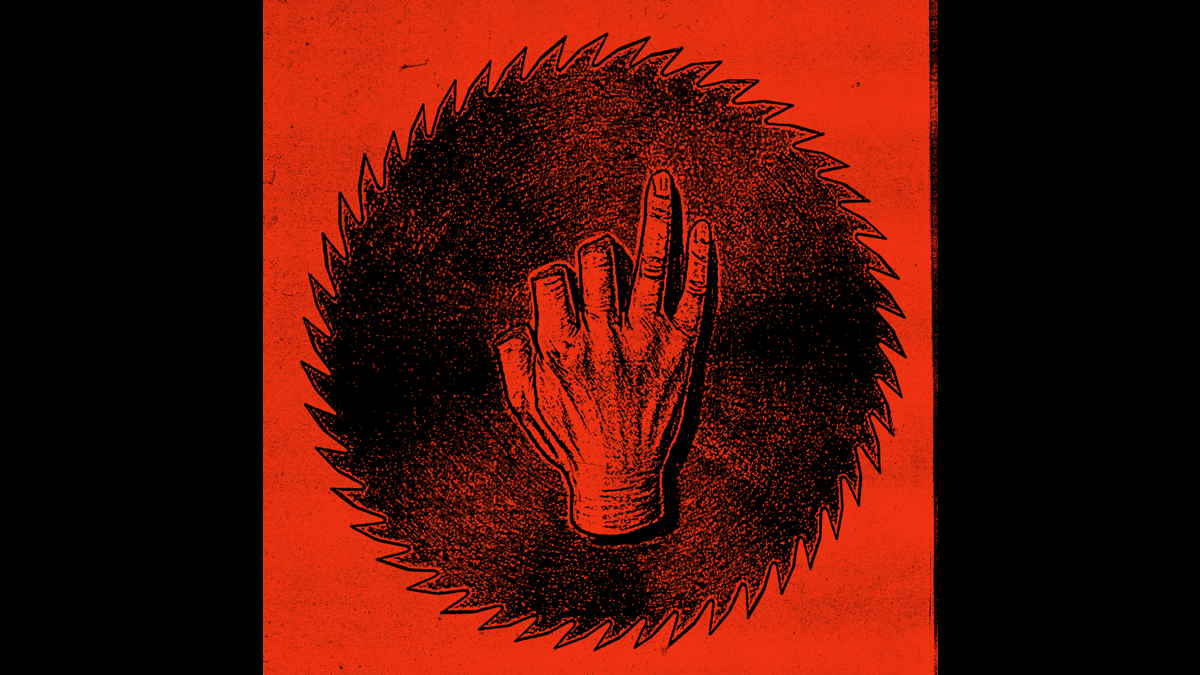 Emery has released a music video for their new single "I Don't Know You At All" to celebrate the announcement that their new album, "Rub Some Dirt On It", will be hitting stores on June 24th.

The had this to say about the new track, "'I Don't Know You At All' is somewhat of an experimental song for us. We wanted it to feel like a loop that builds and changes dynamically throughout.

"The drum loop was recorded live, and perfectly captures the energy of the song from the first beat. Vocally, the melody and lyrics were intended to really push the dynamics to the next level."

Devin Shelton also says that their forthcoming album "focuses on moments that were hard to navigate, but ultimately character-building experiences in our lives.

"When we would fall, scrape our knees, or get some other fairly insignificant injury, our dads would always say, 'Rub some dirt on it.' In other words, you're tougher than you think. Instead of crying or dwelling on it, get up and keep going. Don't let the pain define you. Instead, learn from it and become better."

The group's membership community Emeryland funded the new album entirely, powering their self-contained ecosystem, and the record was made "in a two-hour span with 12 cameras and no breaks, just one session of pure collective focus."

"Emeryland is comprised of those who most closely understand our band and deeply believe in us," according to guitarist Matt Carter . "It gives us the confidence for the necessary risk required to push limits and try new things.

"In order to create at higher levels of intensity, more focus and pressure are needed than the usual basement tracking of individual parts alone. We've borrowed from the forms of standup comedy specials, sports, and even martial arts.

"We're capable musicians and wanted to take the challenge of training for a one-time high-pressure event. It created the optimum amount of collective focus and brought out the best in our individual preparation."

Shelton adds, "Music can offer so many different things to people no matter what they're going through. Lyrics and music can often say what conversations cannot.

"Emery has given us a license to live full lives, say things we believe, have unlimited fun, make changes that would otherwise be extremely difficult and do it all with our best friends. What a life." Watch the video below: