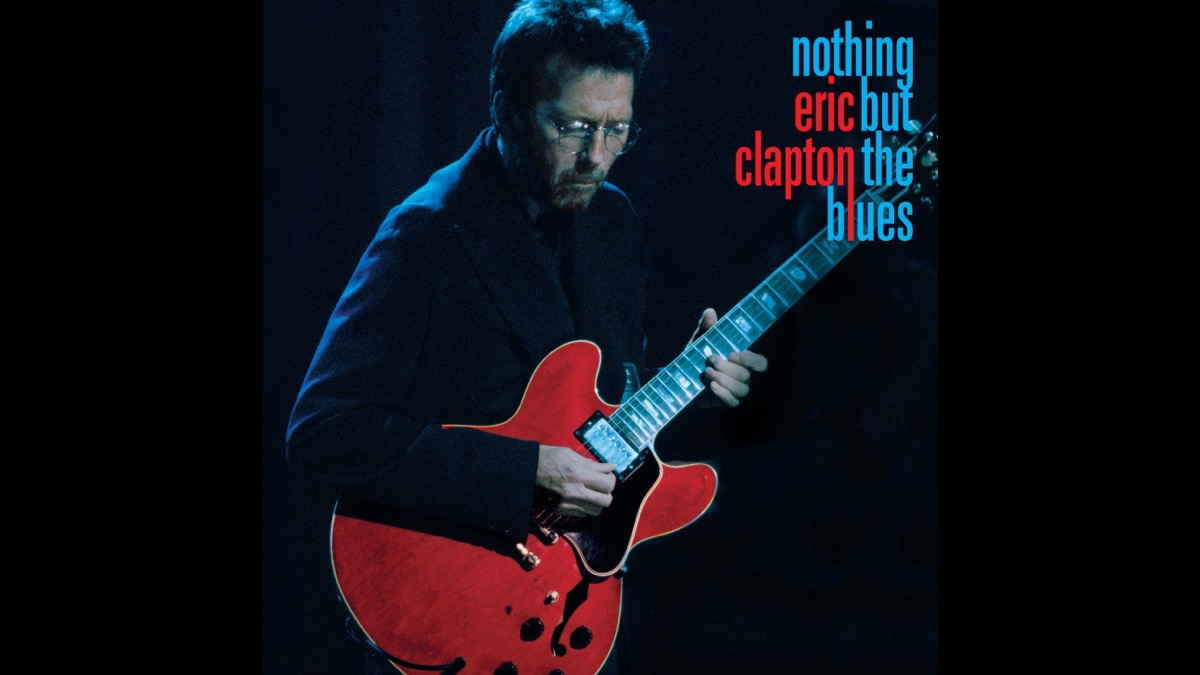 (hennemusic) Eric Clapton is sharing video of a 1994 performance of the Freddie King classic, "Have You Ever Loved A Woman", as the first preview to the June 24 release of the live concert film and companion soundtrack, "Nothing But The Blues."

The guitarist was captured over two nights at the Fillmore in San Francisco, CA on tour in support of the blues covers album, "From The Cradle" in the film, which was broadcast once in the U.S. on PBS in 1995 and nominated for an Emmy Award and now newly-upgraded to 4K for its long-awaited official release.

Written and produced by Scooter Weintraub and executive produced by Martin Scorsese, the documentary includes an in-depth interview with Clapton conducted by Scorsese. Throughout the interview, Clapton discusses his love for the blues and the profound impact bluesmen like Muddy Waters and B.B. King had on his music. Many of those artists (Robert Johnson, Howlin' Wolf, Buddy Guy, T-Bone Walker) appear in the film through vintage performances, interviews, and photographs.

At the heart of the film and audio formats are Clapton's performances of blues standards and lesser-known blues songs. The CD features 17 songs; the double LP 18, and the DVD and Blu-ray each contain 20 songs.

In addition to the film, Reprise will release a new soundtrack with more than an hour of previously unreleased live performances recorded in 1994 during the 1994 tour.