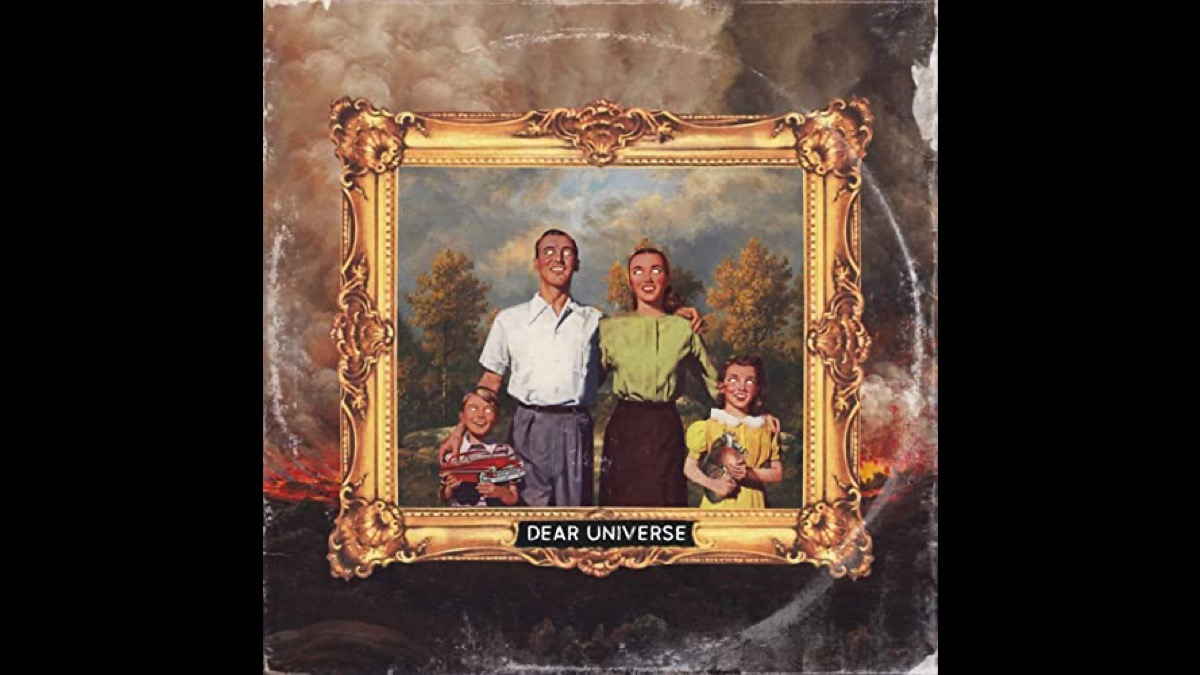 Felicity have released a brand new music video for their track "Ignite," which features Story Of The Year's Dan Marsala and was filmed this past February at Kraken Music Festival.

The song comes from the band's debut album, "Dear Universe". They had this to say about the new video, "We can't believe we managed to pull this off, honestly.

"We were added to Kraken Fest in Orlando, FL just a week before the show and our goal was to make the most of it, so we figured why not make a live music video of our set and ask Dan to come up and sing his part?

"With such short notice we didn't expect much, but to our surprise he reached back out saying he was about it! And now this will go down in history as the greatest music video FELICITY will ever have."