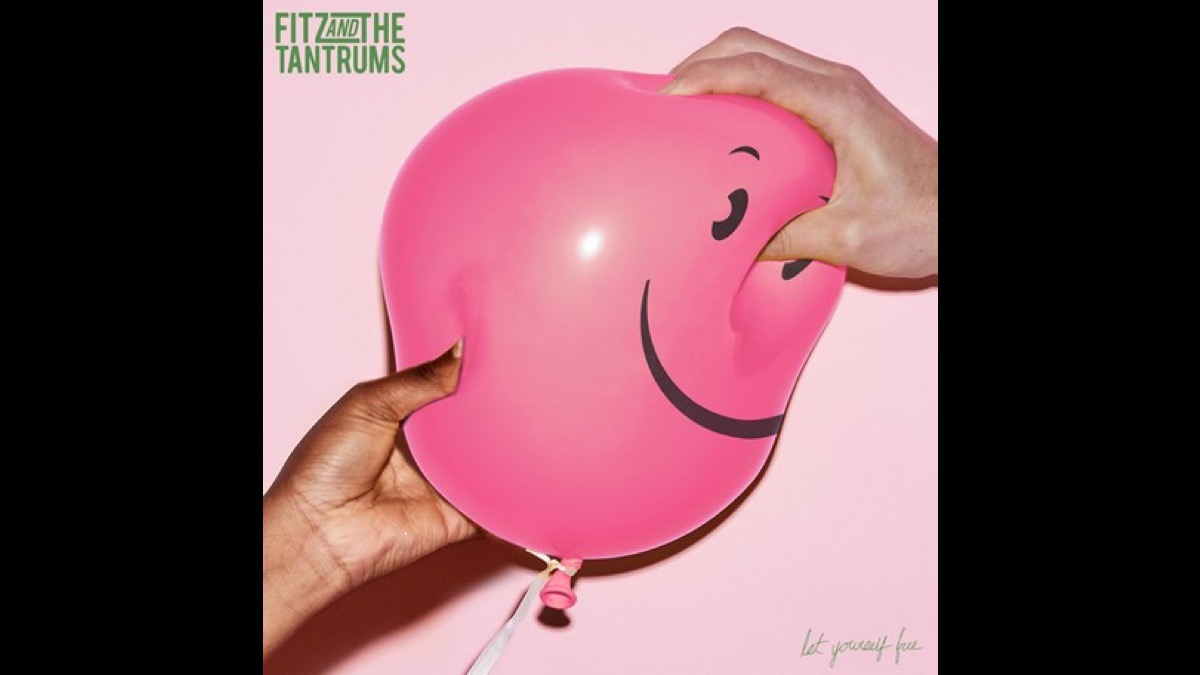 Fitz and The Tantrums have shared a lyric video for their new single, "Moneymaker", that they have released to mark the announcement for their new studio album, "Let Yourself Free", which is set to hit stores on November 11th.

Frontman Michal "Fitz" Fitzpatrick had this to say, "We are so excited for the world to hear our fifth studio album! For this record we really wanted to pull from our earliest influences and bring the through line of this band full circle.

"Tracks like 'Silver Platter' and 'Steppin' On Me' really are a nod to our first album Pickin' up the Pieces, while tracks like 'Moneymaker' take that influence and blast it into the future!"

The group will be promoting the new album with a 17-city Let Yourself Free Tour that will feature support from Babyjake. See the dates and watch the video below:

Fitz and the Tantrums And Andy Grammer Team For Summer Tour

News > Fitz and The Tantrums