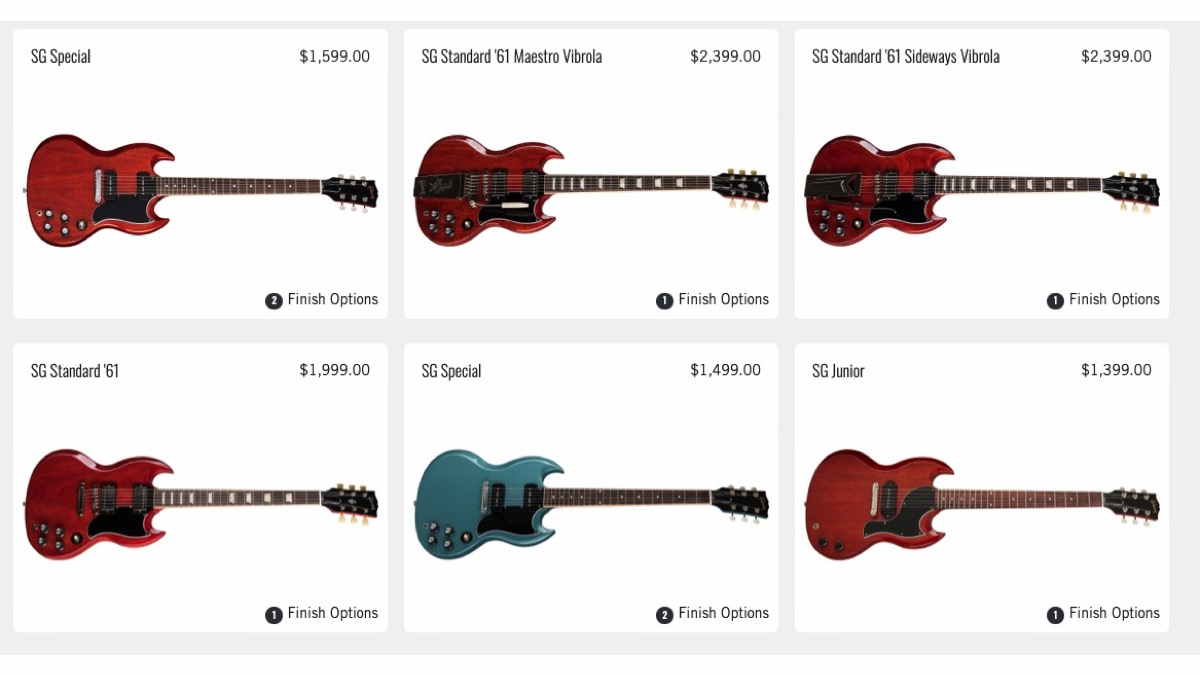 (Prime) Gibson guitarist have announced that they have won a permanent injunction over various models of their iconic guitars. We were sent these details:

On May 27, 2022, the court decided by jury, to uphold Gibson's long-established and well-recognized trademarks for Gibson's innovative and iconic guitar shapes, finding that the Gibson Trademarks are valid, the Gibson shapes are not generic, and the defendants were guilty of both infringement and counterfeiting. This sets a clear precedent for the future of Gibson's intellectual property.

On July 28, the court issued an injunction permanently enjoining Armadillo (known as Dean Guitars) from the manufacture, advertisement, and/or sale of its guitars that infringe on Gibson's ES, SG, Flying V, and Explorer trademarks, and the Hummingbird wordmark.

Gibson is once again very pleased with the outcome after years of simply trying to protect their brand and business through well recognized intellectual property rights, rights that have been Gibson's for decades.