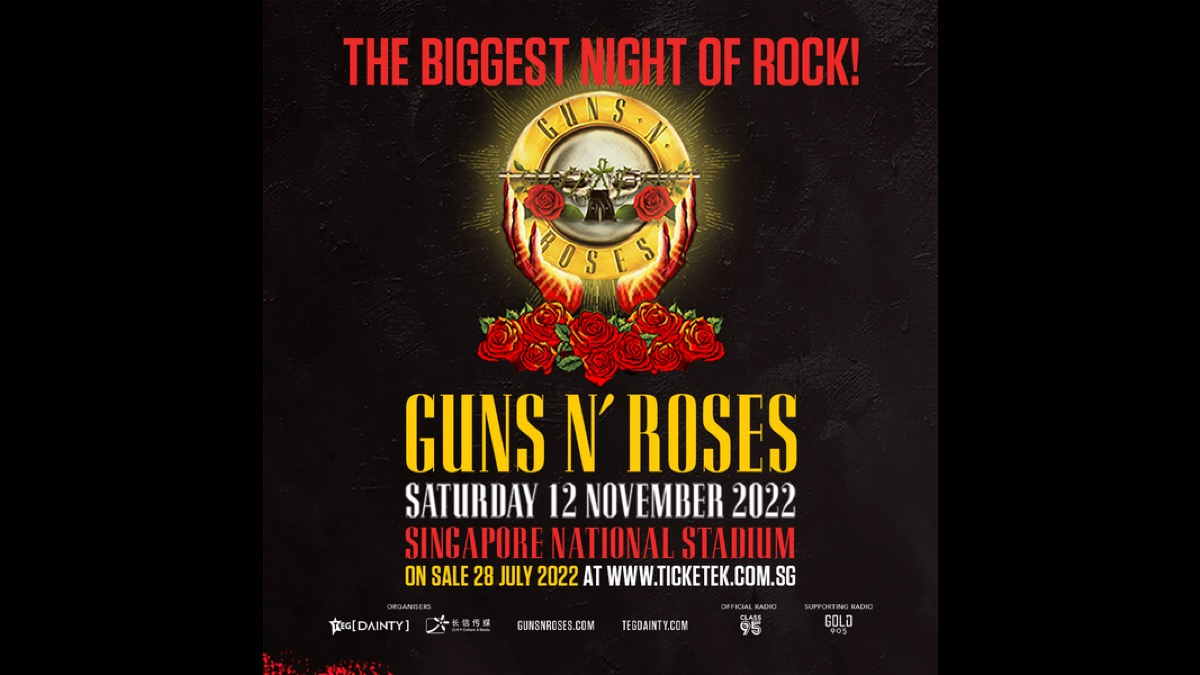 The band will play SCG Stadium in Bangkok, Thailand on November 9, and Singapore National Stadium on November 12 after two nights in Japan as part of a fall series in Asia.

Guns N' Roses will follow the Asian dates with a tour of Australia and New Zealand; the band will next be seen opening an extensive series of South American dates in early September.

Get ticket details for both shows here.