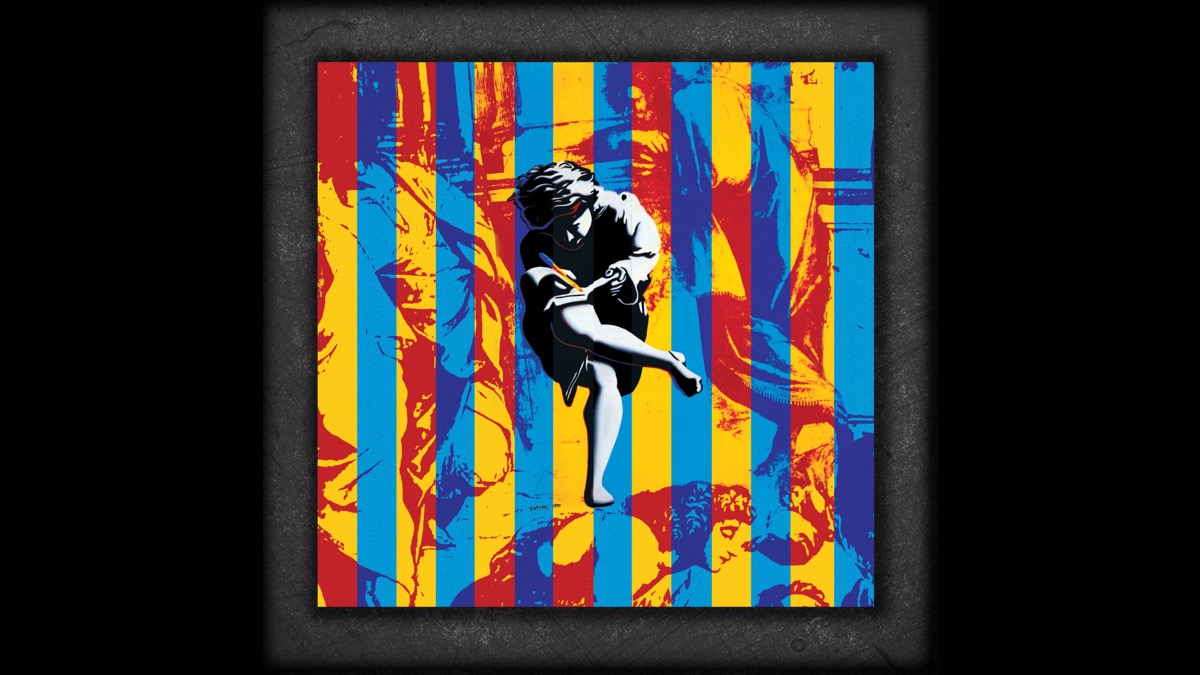 (hennemusic) Guns N' Roses will release an expanded "Use Your Illusion I & II" box set on November 11th. The pair of albums - which were originally issued on the same day in the fall of 1991 - have been remastered for the project as part of a series of new configurations, including Super Deluxe Seven-CD + Blu-ray and Super Deluxe Twelve-LP + Blu-ray packages that will feature a total of 97 songs, 63 of which are unreleased audio and video tracks.

The bonus disc is a Blu-ray Video of the complete Live In New York concert film, newly transferred from 35mm film prints to 4K UHD and presented in 1080p 24fps HD, in its entirety, along with audio mixed in Dolby Atmos, Dolby TrueHD 5.1 surround, and PCM 48kHz 24-bit stereo. The Blu-ray menu features the brand-new live music video "You Could Be Mine."

This is the first-time release of any complete audio and video concerts from the Use Your Illusion era GN'R.

Guns N' Roses are streaming audio of a performance of "You Could Be Mine"from the "Live In New York" club show at The Ritz as the first preview to the November release.

Read more and hear the live track from The Ritz here.