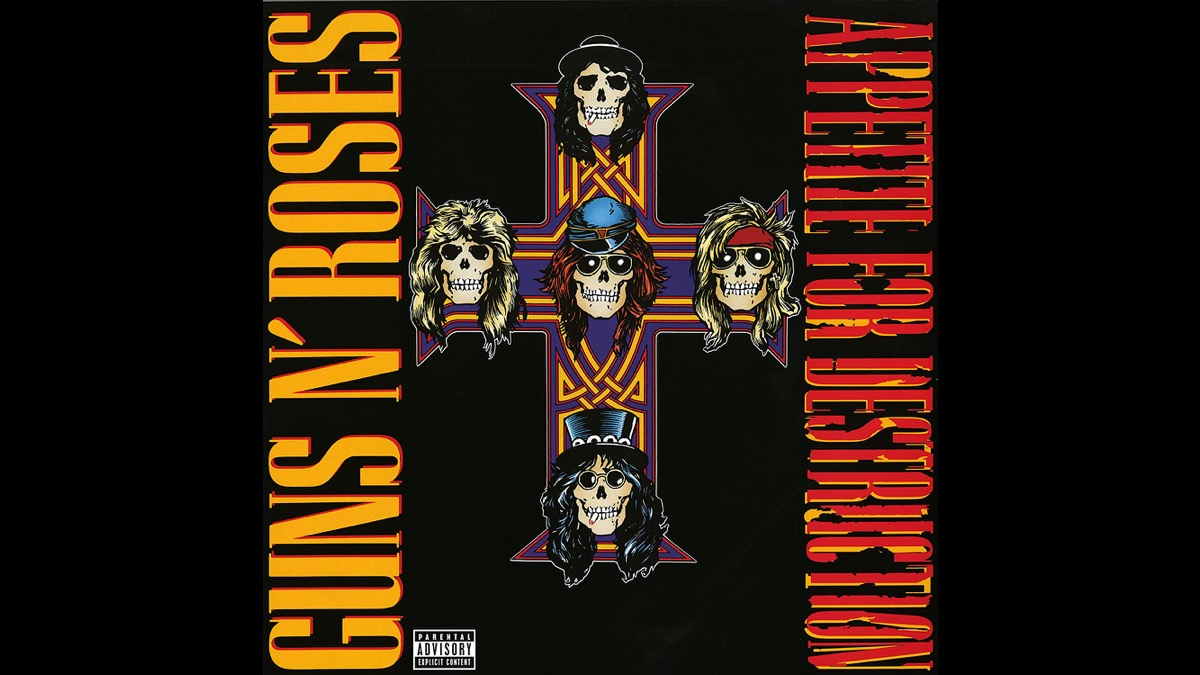 The 35th anniversary of Guns N' Roses blockbuster debut album "Appetite For Destruction" is being celebrated by the syndicated radio show In The Studio With Redbeard: The Stories Behind History's Greatest Rock Bands.

"Rock'n'roll and I have been involved in a serious relationship for so long that I chuckle when reading or hearing revisionist history being casually employed as if no one could possibly remember, or worse, no one survived to bear witness to the truth.

"Latest case: by the time Guns N' Roses Appetite for Destruction passed the 18,000,000 sales point early in the 21st century, several rock magazines and websites had revised their original reviews from the July 1987 release.

"You see, back then not one major reviewer raved about it; most said it was okay but nothing special; and a few reviewers claimed Guns 'N Roses to be just another pop metal hair band and a pretender to the real gold standard releases then, Aerosmith's Permanent Vacation and Def Leppard's Hysteria. My guest In the Studio GNR lead guitarist Slash remembers, fondly in most cases, but admits to at least one rookie mistake that left a scar that smarts to this day.

"Sure, we'll have the songs which you know by heart including 'Welcome to the Jungle', 'Paradise City', 'Out ta Get Me', and 'Sweet Child of Mine', but otherwise you might want to leave your assumptions and expectations checked at the door as Slash reveals some charming stories about growing up in England watching his father design Joni Mitchell album covers; attending Iggy & the Stooges concerts at age nine with his mother and her guest, David Bowie(!); emigrating to the US, discovering BMX bikes, girls, and Aerosmith; and his thoughts on Guns N' Roses Appetite for Destruction in the pantheon of rock thirty-five years after release." Stream the episode here.