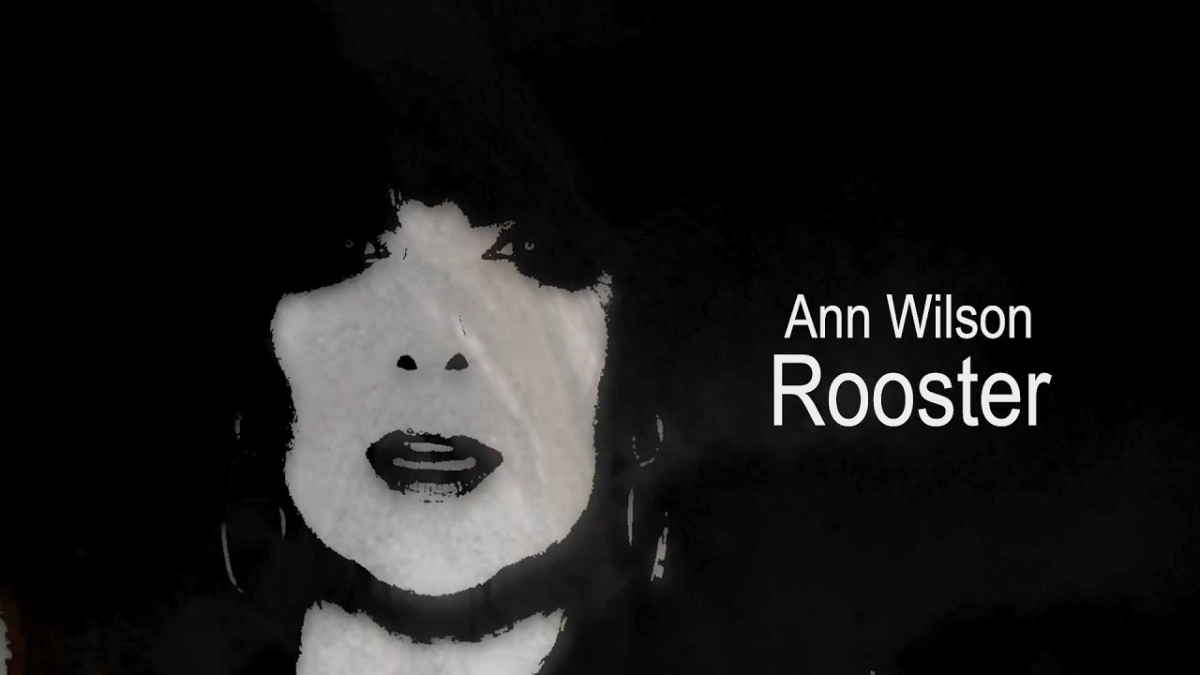 (hennemusic) Heart singer Ann Wilson is sharing a video featuring her 2020 cover of the Alice In Chains classic, "Rooster." Wilson performed the song during a December 2020 tribute to Alice In Chains as part of an event that saw the group honored with a Founders Award by the Museum Of Pop Culture in Seattle, WA.

"I wanted to remain true to the song as much as possible, but I wanted to make it my own," Wilson told The Seattle Times at the time of the event. "But really, honoring the original spirit of the song, which is cockroaches and flies and all this kind of stuff [laughs].

"Before I knew what form the MoPOP thing was gonna take with the live performances, I made a video for "Rooster" that was really dark. They decided not to use it because they wanted it to be a bunch of live performances. But sometime I'll put that video out because it's really cool. It's just maggots and war stuff and darkness and insanity."

"Rooster" was the fourth single from Alice In Chains' 1992 record, "Dirt", which reached No. 6 on the US Billboard 200 album chart and went on to sell more than 4 million copies in the region. Watch the video here.