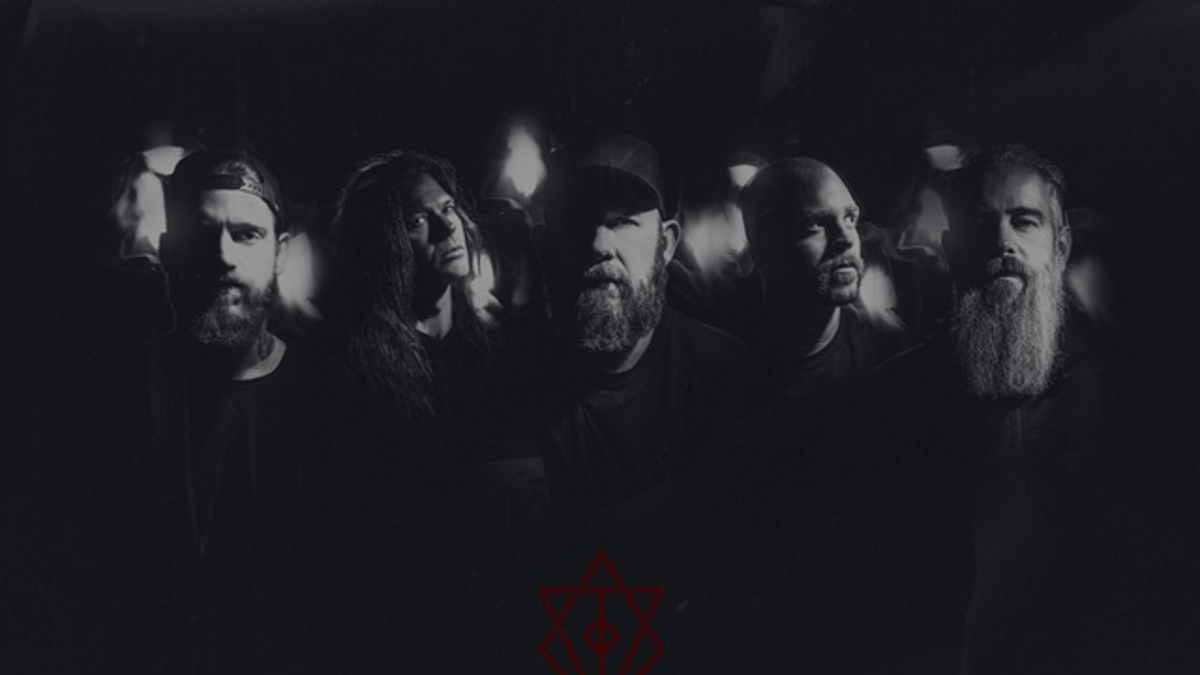 In Flames have premiered a music video for their brand new single, "State of Slow Decay," to celebrate the news that they have re-signed with Nuclear Blast Records.

Frontman Anders Friden had this to say about the deal and new song, "We have always done our own thing without any pressure from the outside world, BUT being back with Nuclear Blast worldwide has for sure inspired us to write a host of new material that includes the past, the present, and the future.

"'State of Slow Decay' includes everything that In Flames are known for. But it's more than just a song, it's a f***ing statement. I couldn't be happier to release this as a taste of what's to come."

Marcus Hammer, the managing director of Nuclear Blast, added, "We are extremely happy to welcome In Flames back into the NBR family on a worldwide basis.

"Here's the message to the metal world: A new metal masterpiece is about to drop and you can guarantee there is no decay visible. Quite the contrary. In Flames and Nuclear Blast will kill it together - once again and stronger than ever!" Watch the video below: