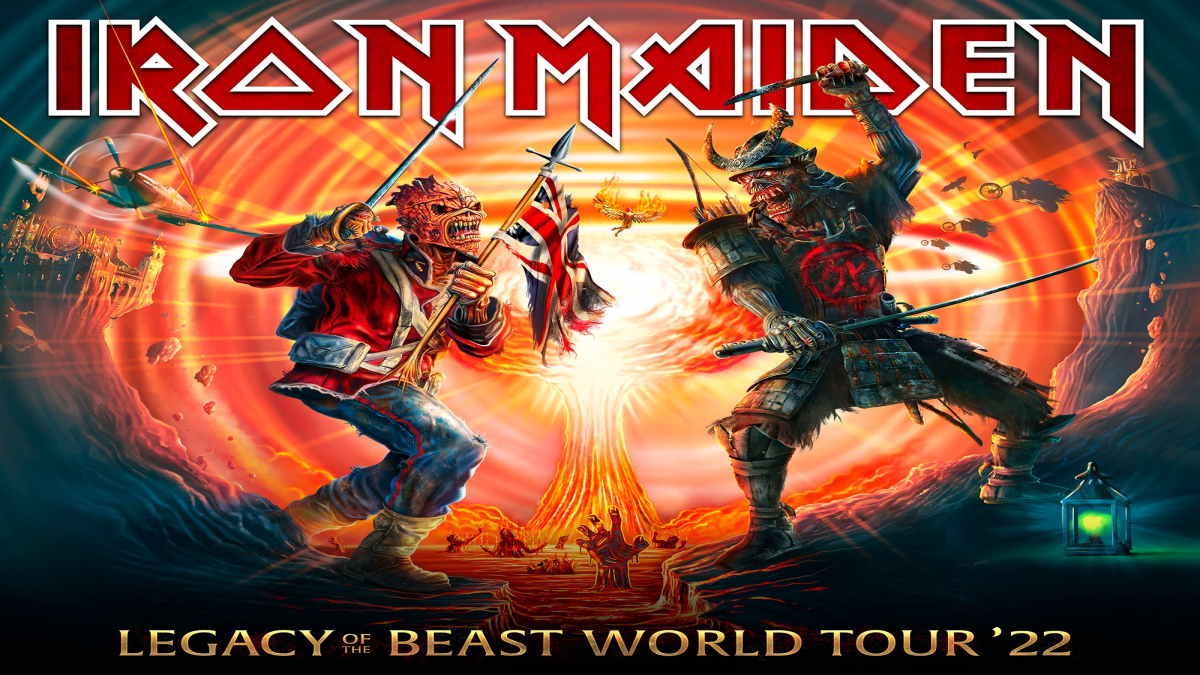 Iron Maiden were forced to cancel their concert at Sonic Park in Bologna, Italy on Thursday, July 7th "for the safety of the fans, band, crews and all concerned due to very bad and dangerous weather conditions including extensive lightning and high winds."

The group's manager Rod Smallwood had this to say, "The band and l are so sorry we were unable to play for our fans in Bologna last night. As the weather conditions worsened the promoters came to us concerned about the safety of everyone and the viability of doing the show.

"They made further enquiries and decided that the event should be cancelled for safety reasons and announced this from onstage. I have to say I fully agreed with this decision and that it was the responsible thing to do considering the amount and scale of surrounding lightning and high winds and having been told what was expected to follow.

"We love playing to audiences here and the last thing we wanted to do was not play and we feel very sorry for our fans who were there, and we fully understand and sympathize with the frustration. It is not possible to reschedule this show, but we promise our fans in Italy that we will return next year.

"Tickets can be refunded by Aug 7, 2022 following the instructions on https://www.rimborso.info/.