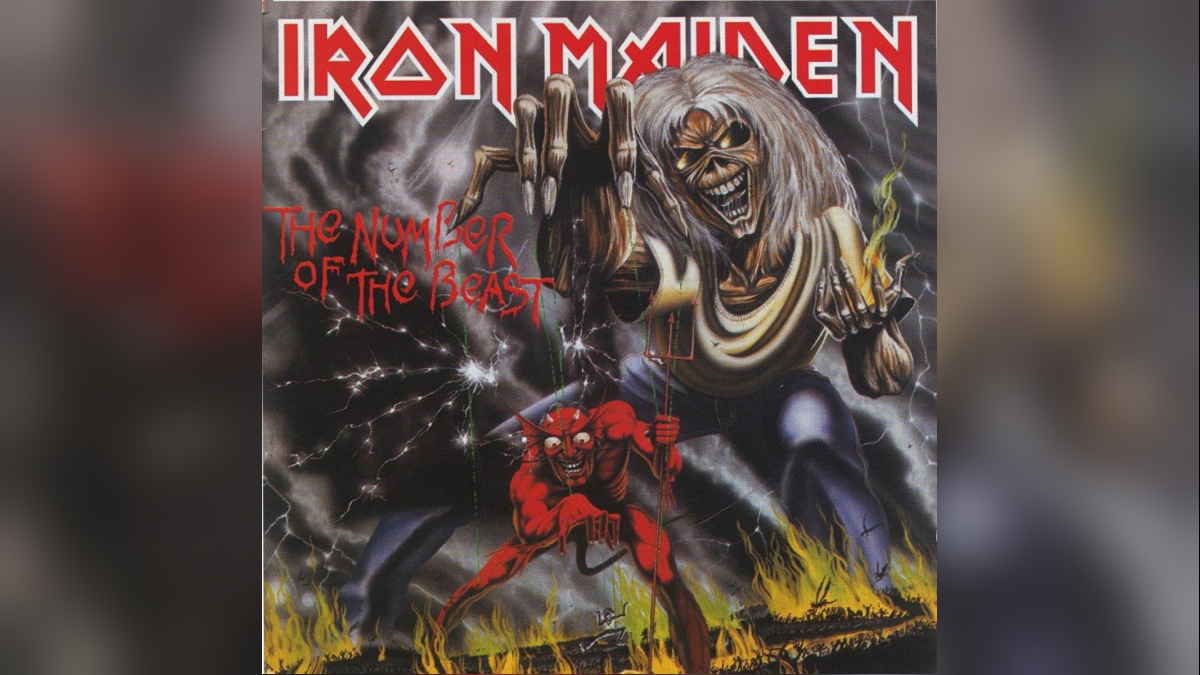 Iron Maiden frontman Bruce Dickinson has revealed that one of the songs on the band's landmark "Number Of The Beast" is missing a key element.

Bruce made the revelation during the Tampa stop of his current spoken-word tour last week. A fan submitted question asked Dickinson what he considers to be the band's most underrated song.

He responded, "I'm a really big fan of 'Total Eclipse'" The song was the B-side to was his debut single with the band, "Run to the Hills", but he said that "Gangland" was originally set to be used, according to E On Music.

But once the band heard "Gangland" they decided to put it on the record instead of the single, "That sound's great! This is so good that we can't do it as the B-side."

Dickinson then revealed that the change in plans resulted in them leaving out a key element. He shared, "'Gangland' went on the album, and we actually forgot to mix the guitar solos. There's a bit in there (at the 2m24s mark), and there's no guitar solo. To this day, I think we forgot!" Listen to the track below: