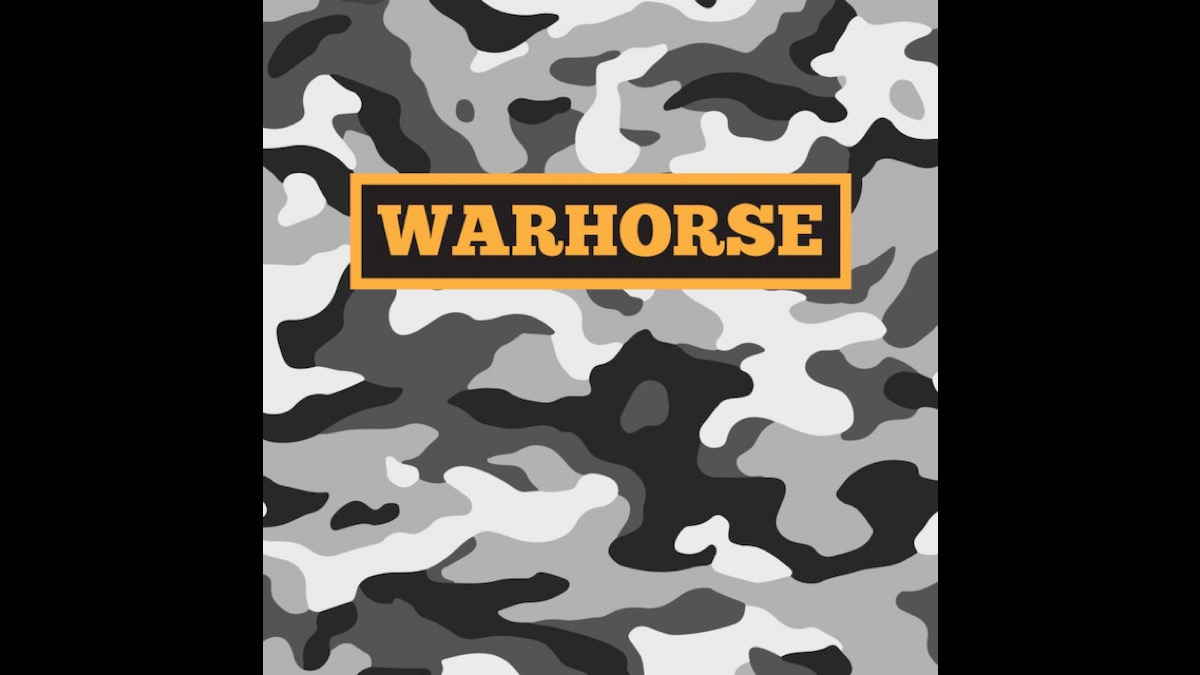 Paul formed the new project with friends in Croatia as he received medical treatment in the county. According to the announcement, Warhorse recorded three new songs and have decided to release two of them, "Stop The War" and "The Doubt Within", as a special DVD single featuring the two songs and a Paul's video message to all fans who bought this single and thus helped raise funds for operations.

"Along with the single, each customer will receive a special event t-shirt made for his first concert in seven years, which will be held in Zagreb on May 21, 2022.

"This concert will certainly be filmed and later shown in a documentary about Paul Di'Anno, directed by the famous director of the film 'Lemmy' Wes Orshoski, but we are also working on providing a live stream for all fans." Find more details and order the limited edition bundle here.