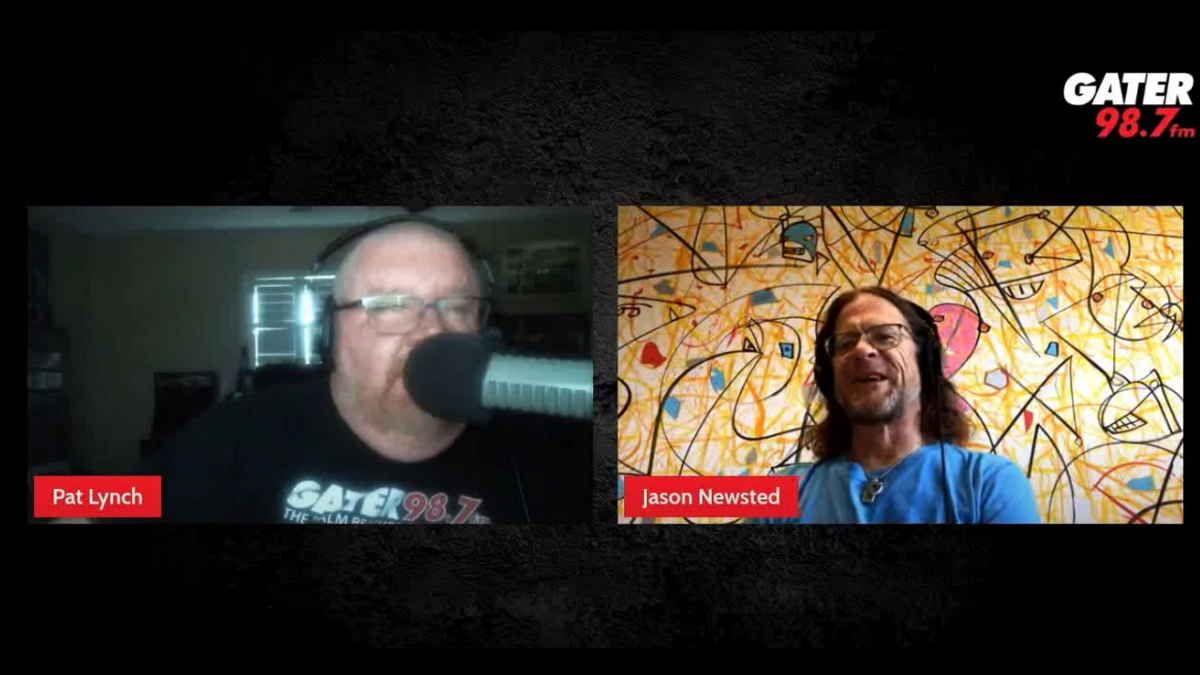 Former Metallica bassist Jason Newsted said in a new interview that his group The Chophouse Band will be entering the studio early next month to begin recording their debut album.

Newsted shared the news during a chat with Palm Beach, Fl rock radio station 98.7 The Gater ahead of the group's performacne this past Saturday (April 23rd) at a benefit for the Goldner Conservatory at the Maltz Jupiter Theatre in Jupiter, FL.

He shared that he has a wealth of material, "During my Covid downtime, I was in upstate New York. I wrote about 35 new songs during that." He also said that the band will be entering the studio on May 5th.

Jason also shared that the band may end up working with Metallica's management company when he was asked if the album will be self released. He said, "it's possible, very possible, that I'll be back into the Q Prime fold. With that kind of backing, like a real-deal thing."

The bassist said of the band's musical direction, ""The Chophouse Band started out as almost a bluegrass-tinged thing, and now it gets to some places that are as heavy as anything else that I'd been involved with, Voivod, Ozzy, Metallica, Newsted band. Any of that stuff, it gets to those places now." Watch the full interview below: