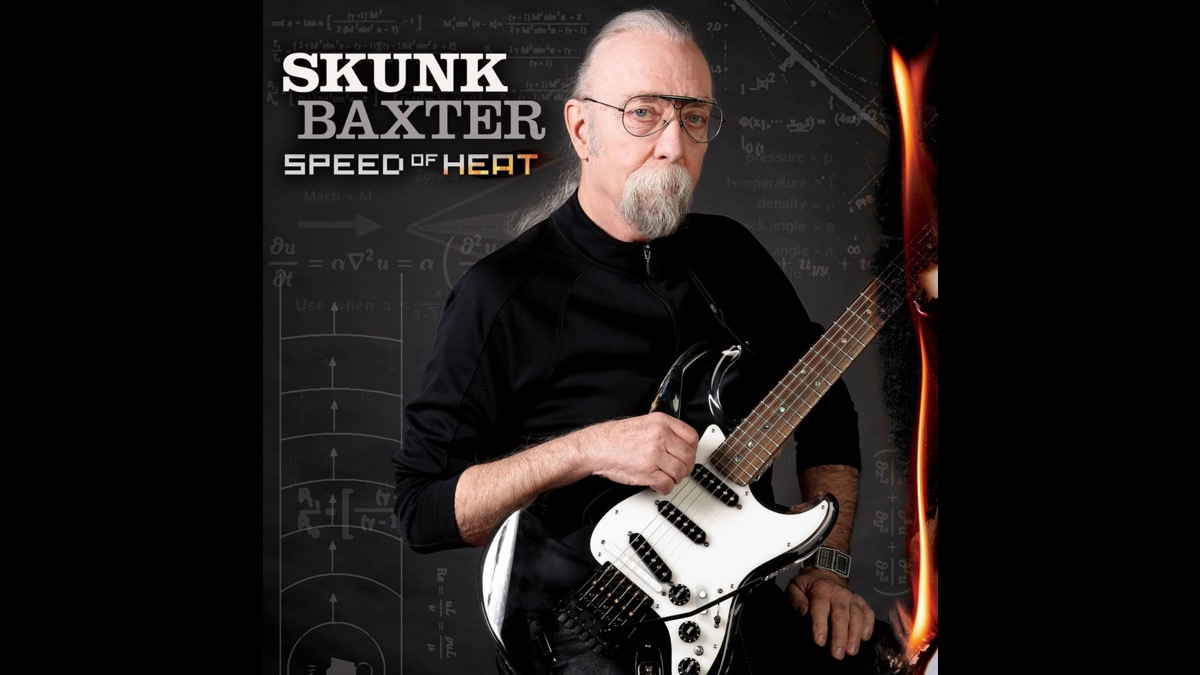 Jeff "Skunk" Baxter has shared his version of the Steely Dan classic "My Old School", which comes from the Doobie Brothers and Steely Dan icon's very first solo album, "Speed Of Heat", which will be released on June 18th.

"My Old School" feature a rare lead vocal from Baxter. He had this to say about his rocked out version, "I always felt that the song had a lot of rock potential. That was my goal going in, to muscle it up."

He said of how his vocal ended up on the final track, "I laid down a scratch vocal because I really wanted Steven Tyler to sing it. He heard what I'd done and said, 'Hey, who's singing on this?' I told him it was me, and he said, 'Well, it's really great. You should do it yourself.' I thought he was kidding, but he wasn't. So I took a shot and the reaction has been very positive." Stream the song below: