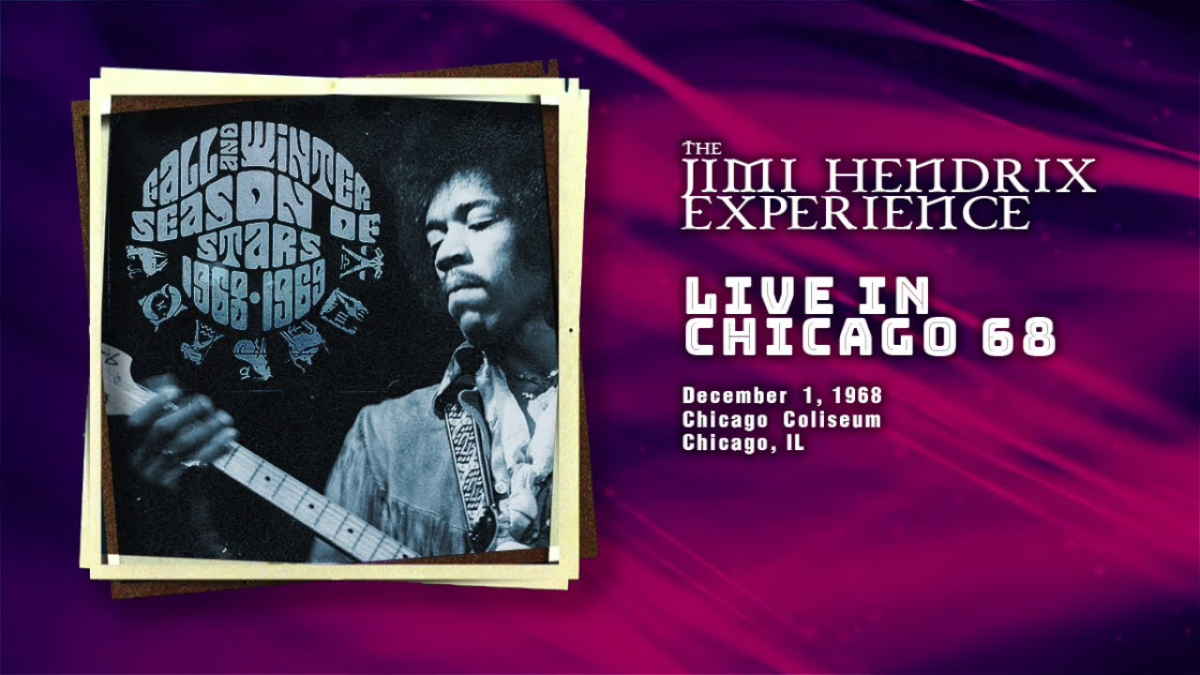 (hennemusic) The Jimi Hendrix estate is streaming audio of a 1968 concert in Chicago, IL. The live recording captures The Jimi Hendrix Experience at the city's Chicago Coliseum on December 1 as the trio deliver a 9-song performance - opening with a cover of the 1964 Howlin' Wolf classic, "Killing Floor" and closing with their 1967 hit, "Purple Haze."

"Please note that this is not a professionally recorded concert and the sound quality is sub-par," explains the estate. "Although rough sounded, this performance is provided for your enjoyment and to help present further context into Jimi Hendrix's incredible performance legacy."

The documentary "Music, Money, Madness . . . Jimi Hendrix In Maui" is a finalist at the upcoming 2022 Grammy Awards, where it is nominated in the Best Music Film category, recognized alongside projects on Bo Burnham, David Byrne, Billie Eilish, and a Summer Of Soul documentary.