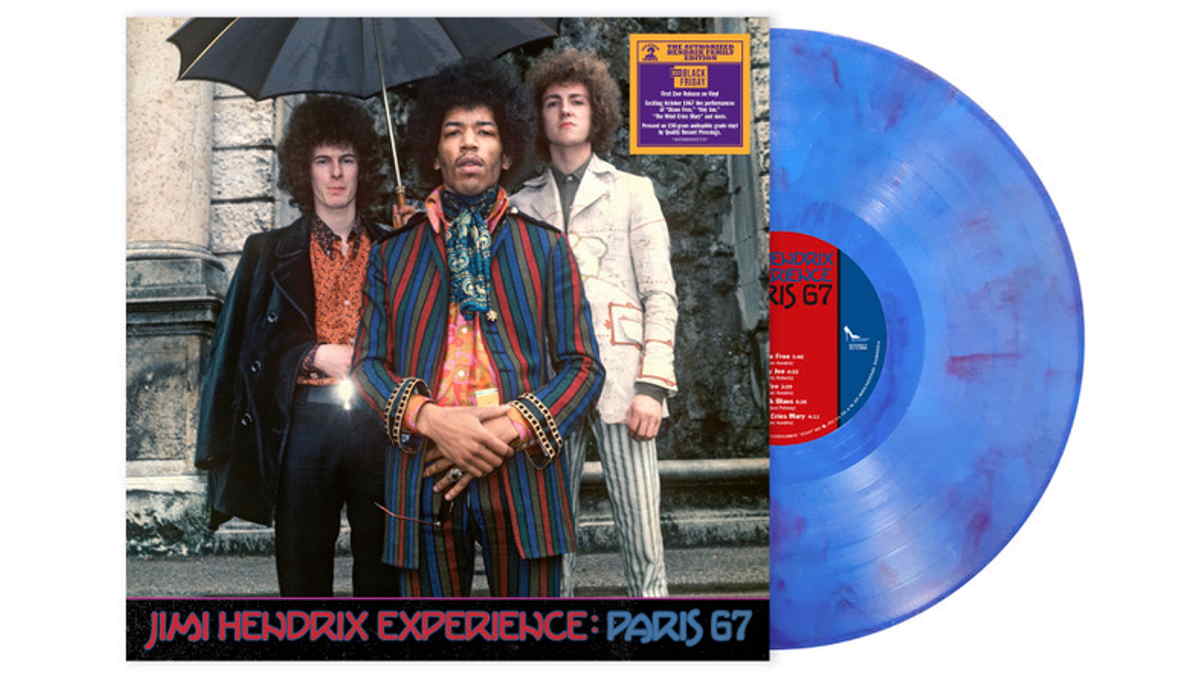 (hennemusic) The estate of Jimi Hendrix is suing the heirs of his former Experience bandmates after they allegedly threatened to bring a lawsuit in British court for "millions of pounds" in unpaid royalties dating back decades.

Billboard reports the estates of David Noel Redding and John Graham "Mitch" Mitchell filed a cease-and-desist letter to the Hendrix estate and Sony Music last month while allegedly threatening to sue for copyright infringement despite decades-old agreements signed by both in the early 1970s that included "significant monetary consideration" and saw the pair sign away any rights to future claims over the band's recordings.

While the Redding and Mitchell estates argue the agreements are unenforceable, the Hendrix estate and Sony Music filed the joint action Tuesday in Manhattan federal court seeking a legal declaration that they owe nothing to the pair's heirs.

"For almost half a century," the Hendrix estate and Sony Music wrote, "there has never been any claim by defendants or their successors ... concerning the copyright ownership, exploitation of these recordings by plaintiffs, or payments of royalties."

Tuesday's lawsuit is a so-called declaratory judgment action, meaning the Hendrix estate and Sony aren't suing for damages, but simply for a ruling that they've done nothing wrong. Read more here.