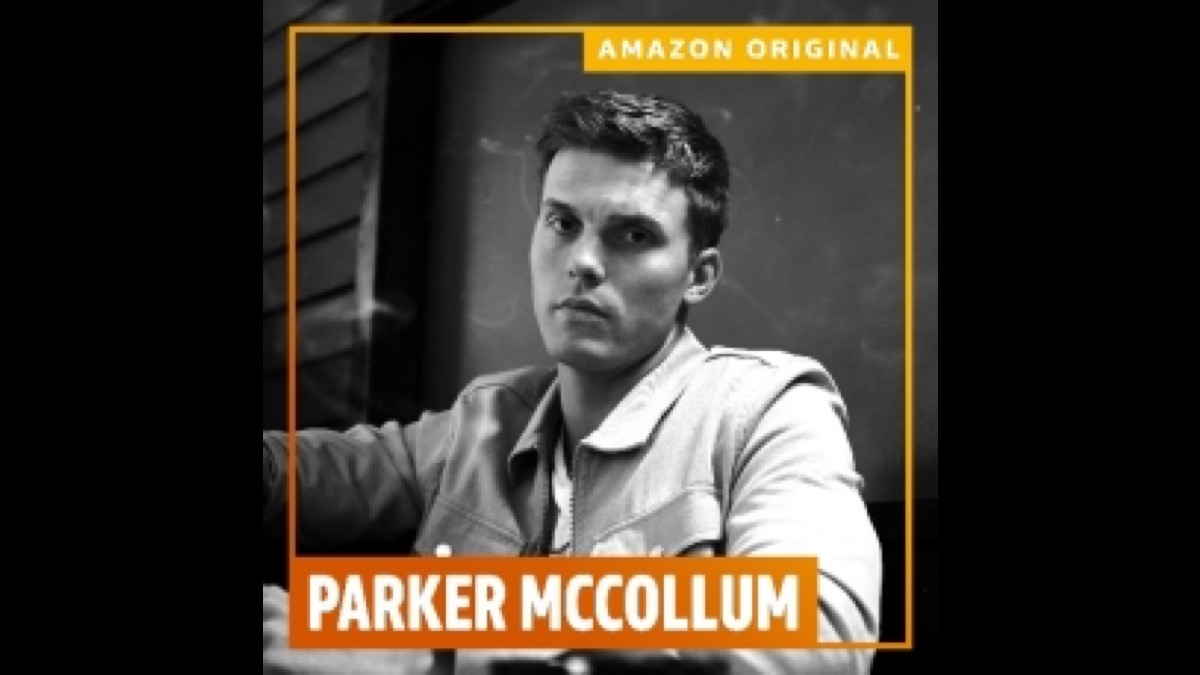 "Everyone knows Mayer is top two all-time for me," says McCollum. "So, when I got the opportunity to cover one of his songs, I had to do it. I just hope that if he ever hears it, he won't hate it"

Fans can hear Parker McCollum's cover of "Perfectly Lonely" here and on the Texas Forever playlist or by simply asking "Alexa, play the Amazon Original from Parker McCollum" in the Amazon Music app for iOS and Android, and on Alexa-enabled devices.